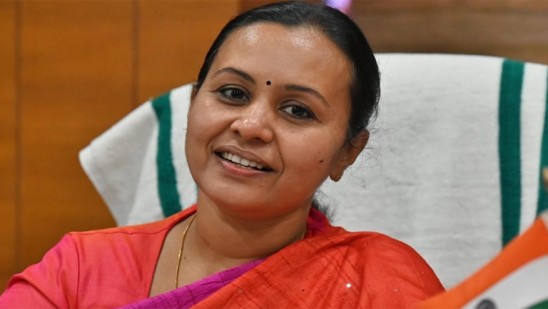 Thiruvananthapuram: Health Minister Veena George has said that there should be no deliberate concealment of Kovid deaths in the state. If there is a problem with the death toll, it should be fixed. The complaints will be looked into, the minister said at a press conference.

Death is confirmed by the treating doctor or medical superintendent. This is based on Kovid‌ criteria. Kerala cannot change those norms. It is up to the Union Ministry of Health to suggest changes if needed.

Ricovid’s deaths were not deliberately concealed. An online system was set up after the new government came to report deaths. Hospitals must report the death within 24 hours. The minister said that if anyone was not included in the list, it would be examined in detail.