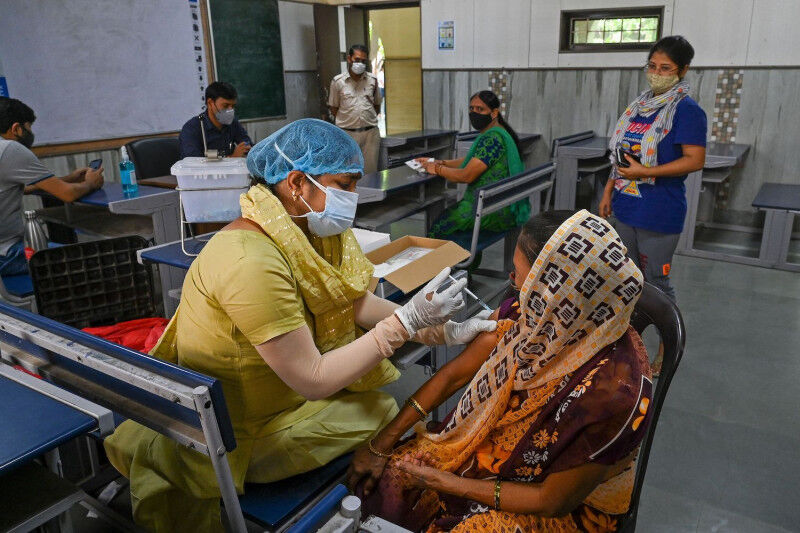 The Ministry of Health has advised people not to lose vigilance in districts with high TPR. The Health Secretary made the reference in a letter sent to the Chief Secretary. The state government had decided to tighten the controls as the disease had not abated. The concessions given by various local bodies were changed yesterday. Accordingly, it has been decided to impose triple lock down on local bodies above TPR 18 per cent.