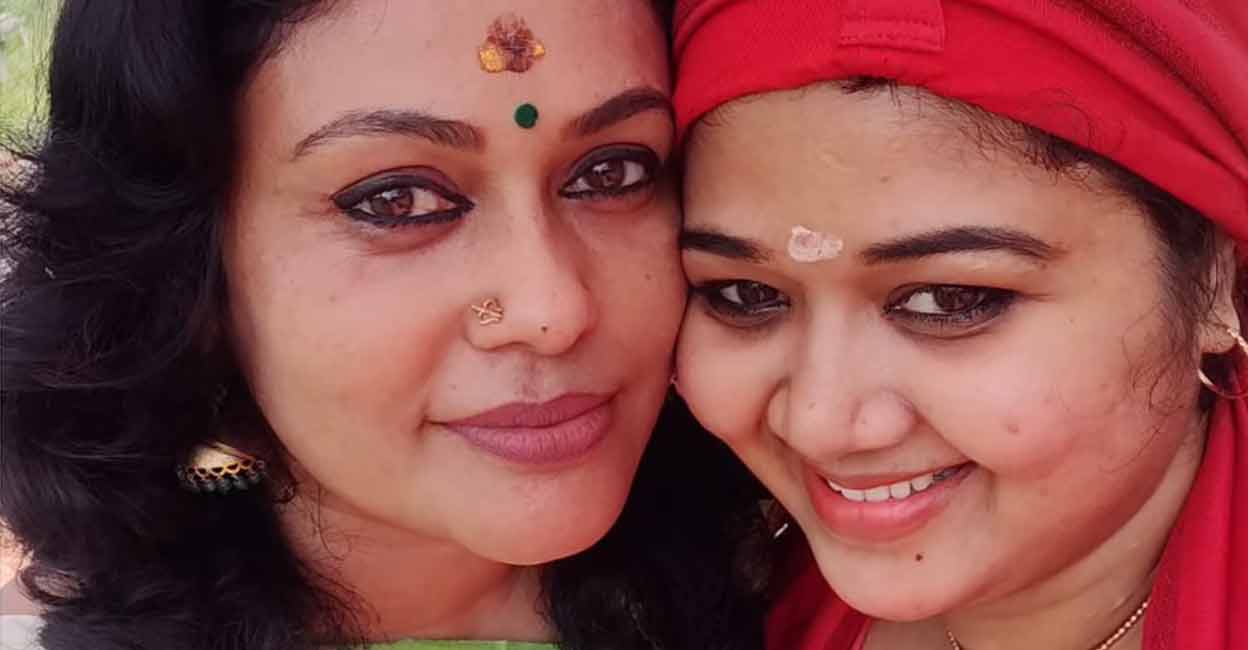 Saranya has been diagnosed with Kovid and pneumonia after cancer. Seema G, a friend of the actress, said that the actress was in a critical condition and was still in the ICU. Nair said. Seema G said it was a miracle that Kovid came back to life after so many illnesses and that he needed the prayers and support of all. Nair requests.

For the past few days, there have been constant phone calls and messages asking for Saranya’s news. I do not always know what to say, and when it comes to video like this, people think, this is just what it is. There are some critics like that, so for the last few days I have been feeling the need to do nothing with the video. But now there are a few things to share

Kovidait Saranya was admitted to a private hospital in Thiruvananthapuram on the 23rd of last month. After being admitted to the hospital, the patient was in a critical condition. The ventilator was immediately transferred to the ICU. Saranya was in the ventilator ICU for several days. On the 10th of this month, Kovid became negative. After that he was brought to the room. That night also had a fever. With the onset of a high fever in the postoperative period, the ventilator was again transferred to the ICU.

‘While undergoing treatment at Sree Chitra, there was some relief in financial matters. But now that he has been rushed to a private hospital, the cost of treatment has become unbearable. About 36 days have passed. Guess the costs there. There is no point in blaming them. The local system is like that. The bills are coming. It is the best treatment that can be given. It is now being given as an expensive antibiotic. There are no more expensive drugs. This is done to get rid of the disease quickly. ‘

‘Pneumonia came, covid came, trechostomy was done, the ventilator was in the ICU, and now bed sores started coming. Once this happens, the infection will definitely come. There was an infection in the blood. I do not know what to say. Doctors are also working for her. The doctor says that oxygen support is always needed even when brought home. Meanwhile, chemo started yesterday. He is undergoing chemo at the hospital where he is currently being treated as he cannot be taken to the RCC. I can’t talk because I have a tube in my throat. ‘

‘I really don’t know what to do. The soil under the feet is all moving. Now there is a crater in front. Don’t know what. But everyone should pray. Despite all these illnesses, Kovid is still coming back to life. That too is wonderful. Saranya is currently in the ICU. This is her new experience. It’s a question mark, and I do not know how to proceed. You will still be informed of what needs to be informed. Everyone pray and support. ‘- Seema G. Says Nair.