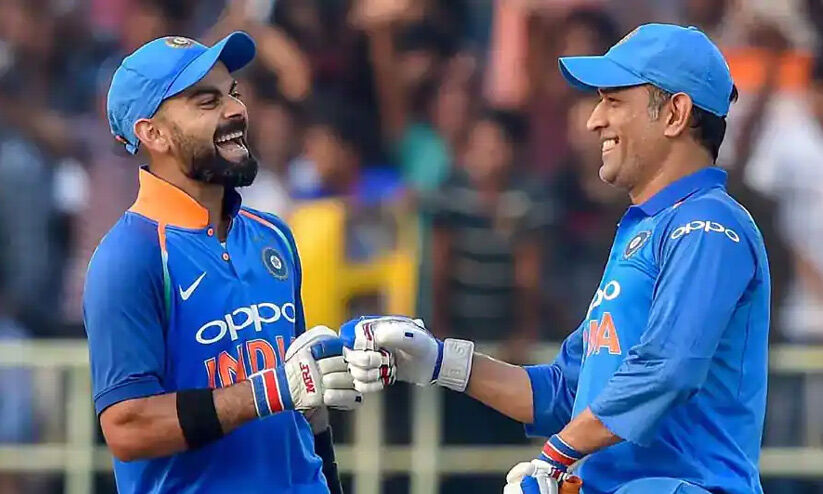 New Delhi: Virat Kohli’s captaincy has come under fire after his side lost to New Zealand in the final of the World Test. But Pakistan’s veteran wicketkeeper – batsman Kamran Akmal has said that no one should worry about Kohli’s captaincy. Kamran says Kohli is a great captain and it doesn’t matter who blames him for the defeats in the 2017 Champions Trophy and the 2019 World Cup semi-finals.

‘Virat Kohli is the best captain after MS Dhoni. He has 70 international centuries. Kohli played in the Champions Trophy and the 2019 World Cup. India lost, but what’s wrong with that? India remained the number one Test team for five years. Look at his achievements and service. Their captaincy is awesome. There is no doubt about it. He is an amazing player. The way he prepares himself is extraordinary, ”Akmal said in a video chat on YouTube.

Kamran said there was no guarantee that India would win the ICC tournament if Kohli was removed from the captaincy and asked what the qualifications of those questioning the player were.

‘No one can guarantee that India will win the ICC tournament if the captain is replaced. This is a matter of luck. It is easy to point fingers at those who have no idea. “People who don’t even lead a gully team are advising India and Kohli to change captains,” Kamran said.