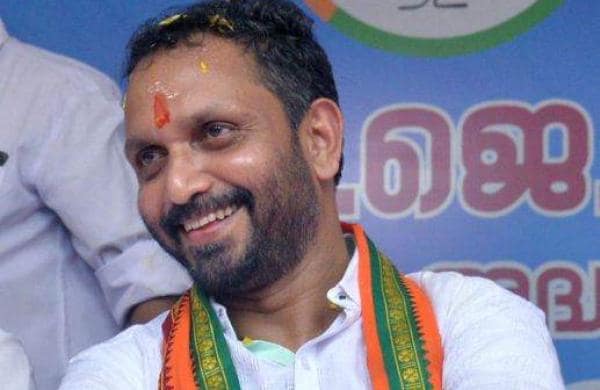 Kozhikode: BJP state president K Surendran has been summoned for questioning in the Kodakara money laundering case. Police reached Surendran’s house in Kozhikode and issued a notice. The notice is to appear at the Thrissur Police Club on Tuesday at 10 am.

Though the police have issued a notice, it is not clear whether Surendran will appear for questioning. The BJP leadership has said that they will not have to appear if summoned for questioning in the case.

The car was hijacked near the Kodakara flyover on the morning of April 3. The case is that Rs 3.5 crore was stolen. Police have already recovered Rs 1.42 crore. According to a police report, the BJP had looted election funds.