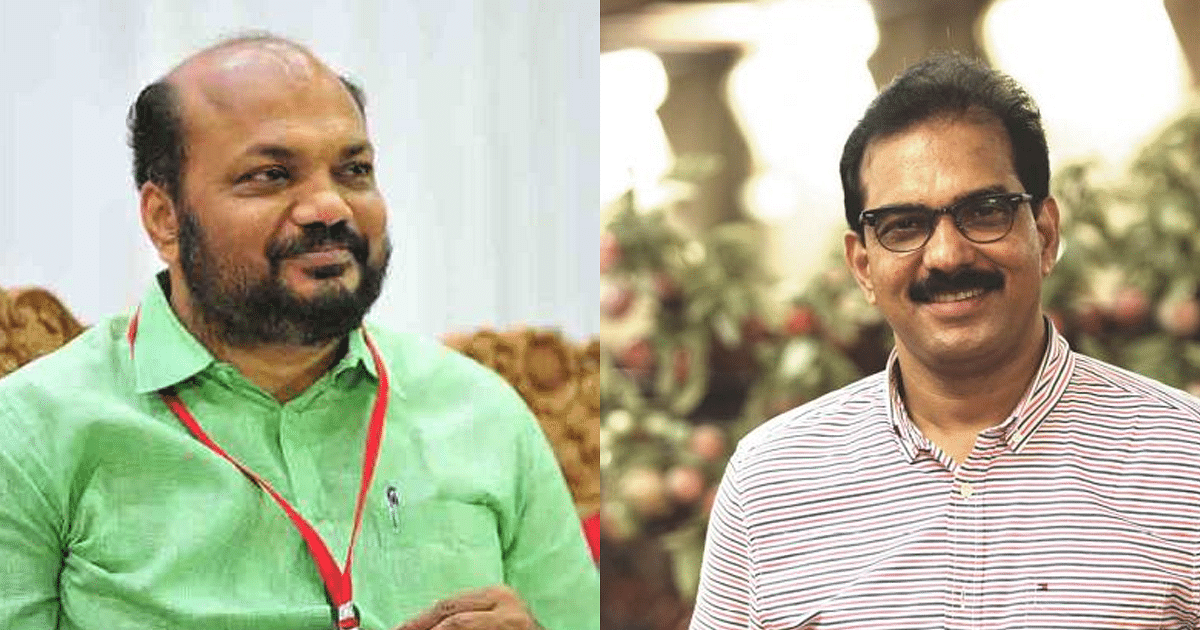 The Minister said that the industry department had not received any direct complaints about the official intervention in the poisoning. He added that no inspections led by the industries department had taken place in Kitex and that it was learned that inspections had been carried out by some other departments and the sector magistrate.

The minister also said that the secretary of the industries department has been directed to look into the complaints raised by Kitex. State Government for anyone who wants to start and run business ventures as per law

Full support will be provided. He added that when there are many possibilities in a democratic system to resolve such issues, it is advisable to inform the government directly.

Mr. Sabu Jacob, Chairman, Kitex, a leading industrial firm, was directly involved in the incident after it was noticed on social media.