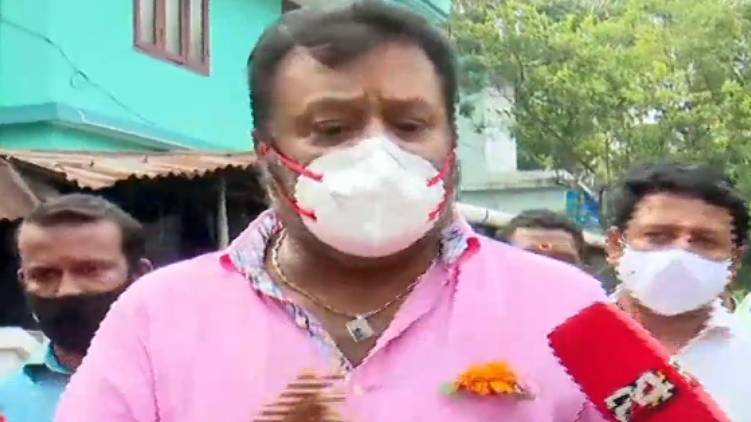 Suresh Gopi backs opposition leader in kit distribution controversy He is responsible for the intervention of Ramesh Chennithala. Chennithala also did well in Sprinkler. The food kit is a scam. The Sabarimala issue was started by Kadakampally Surendran for the election campaign. Suresh Gopi told Twentyfour that the BJP’s stand is not to tarnish the tradition.

Ramesh Chennithala has done his duty as the Leader of the Opposition. Suresh Gopi said that Sprinkler was a flagrant fraud.

Meanwhile, Chief Minister Pinarayi Vijayan came on the scene to attack the opposition in the kit controversy. Attempts are being made to mislead the Election Commission in the distribution of kits. Giving kits to the people is not the duty of the government but its duty. The Leader of the Opposition is trying to stop the food by filing a false complaint to the Election Commission. The Chief Minister also criticized the Opposition for not taking revenge.