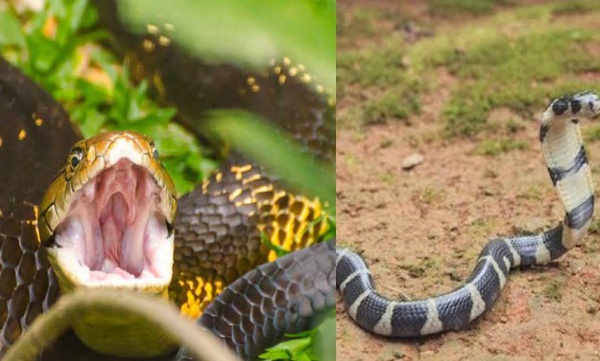 Antivenom imported from Thailand is used here. However, SnakePedia team member Sandeep Das said the effectiveness of this could not be confirmed. Antivenom was developed by the Central Research Institute in Himachal Pradesh. However, production was halted during 1980-90 due to low consumption and low cost of production.

There are also allegations of negligence on the part of the authorities in the incident in which the employee died the previous day. It is recommended that two people be present during the cleaning of the nest. Also, there was no CCTV camera in this area.