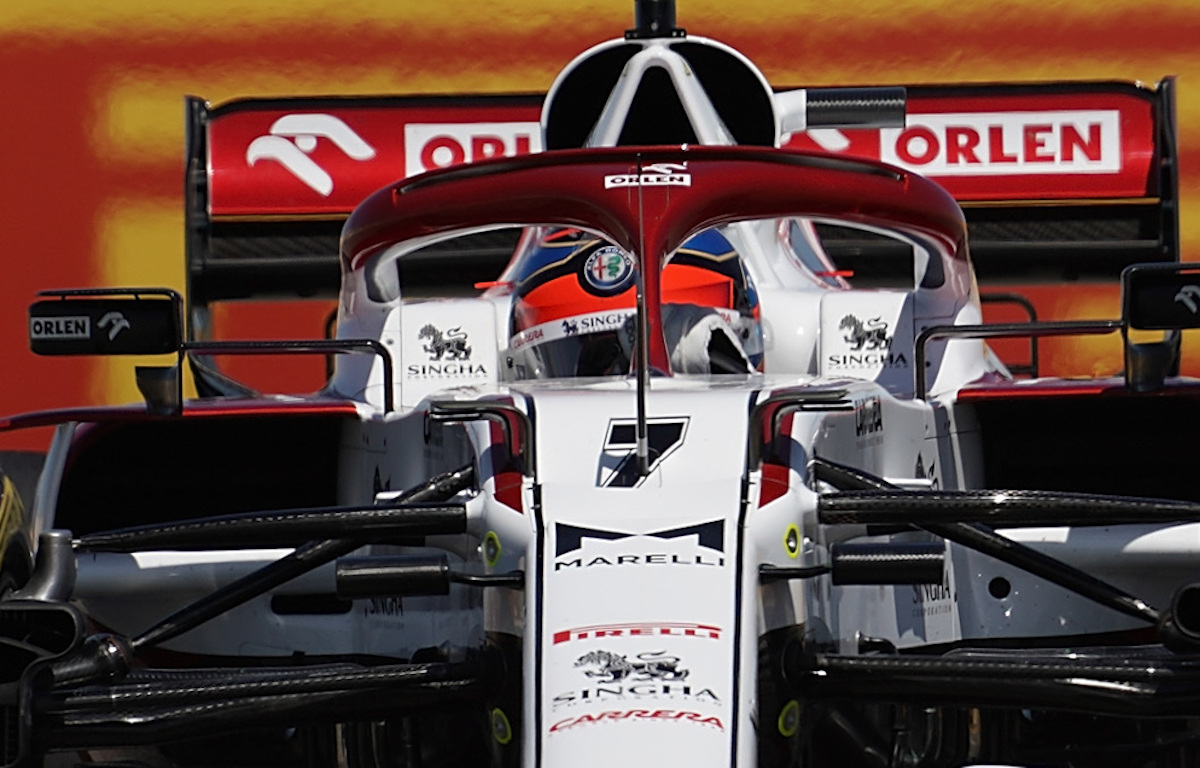 For some drivers their permanent F1 race number has sentimental value, but not for a driver, Kimi Raikkonen.

The Finn, who is kicking off his 19th F1 campaign in Bahrain this weekend, is racing with number 7 in his Alfa Romeo C41.

But if that’s a lucky number for many, for Raikkonen it’s just a number.

“It was just that we had to pick a number and I just took it,” he simply said.

Kimi explains why he runs with number 7!

“We had to pick a number and I’ll take it.

Permanent numbers have been part of Formula 1 since 2014.

When asked at the time why he picked 7, Raikkonen said, “This is the number I already had last year and I saw no reason to change it.

Raikkonen ran number 7 in 2013, the last season in which teams were given numbers based on their final position in the previous year’s constructors’ championship.

New F1 TV Pro subscribers can watch the Bahrain Grand Prix for free with a seven-day trial. Register here! Please check if F1 TV Pro is available in your country.

The Briton said: “Mick Schumacher must have taken a terrible number. All the best numbers are taken.

Schumacher, who will make his F1 debut with Haas this season, explained his choice, revealing that he wanted “4” or “7”, but both were taken.

“And then I wondered why not combine them?” he told Sky Italia. “So at first I was like, okay, maybe 74, but then maybe not, then we kind of found 47, which is the same and there are so many coincidences that were just too big to watch.

“If you take all of my family’s birthdays, that equates to 47. If you think 4 and 7 are both the numbers I wanted, it’s great to have them like that.

“Some fans actually said 4 and 7, like in ‘For Michael’, which is also very nice and nice to have and great to be able to drive, so we went for number 47.”