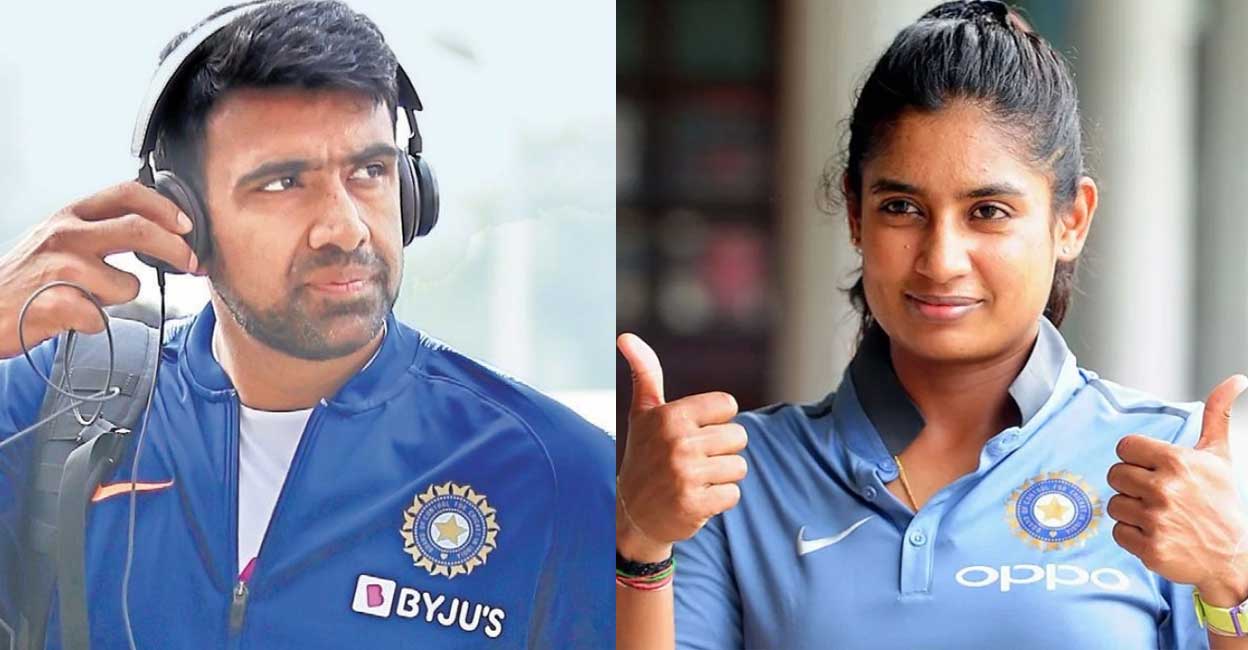 Mumbai: The Board of Control for Cricket in India (BCCI) has nominated spinner Ravichandran Ashwin and women’s cricketer Mithali Raj for the Rajiv Gandhi Khel Ratna, India’s largest sports award. Shikhar Dhawan, K.L. The BCCI also recommended Rahul and Jaspreet Bumra for the Arjuna Award, but did not consider women players in this category.

Thirty-eight-year-old Mithali Raj is considered to be one of the best female actors of all time. They completed 22 years in international cricket yesterday. Mithali, who is leading the women’s ODI run chase, has so far scored 7170 runs. In addition to the Arjuna Award in 2003, the country honored him with the Padma Shri in 2015.

Ravichandran Ashwin has been the main spinner in the Indian Test team for more than a decade. He is currently a member of the Indian team currently touring England. With 417 wickets, Ashwin is the fourth highest wicket – taker in Test cricket. Ashwin also holds the record of being only the fourth Indian to take 400 wickets in Tests.

Opener Rohit Sharma was one of last year’s winners, recording the highest number of players to receive the Khel Ratna award. The Union Ministry of Sports has been accepting nominations for this year’s Sports Awards since May 20. Initially, the deadline was June 21, but was later extended to June 28.