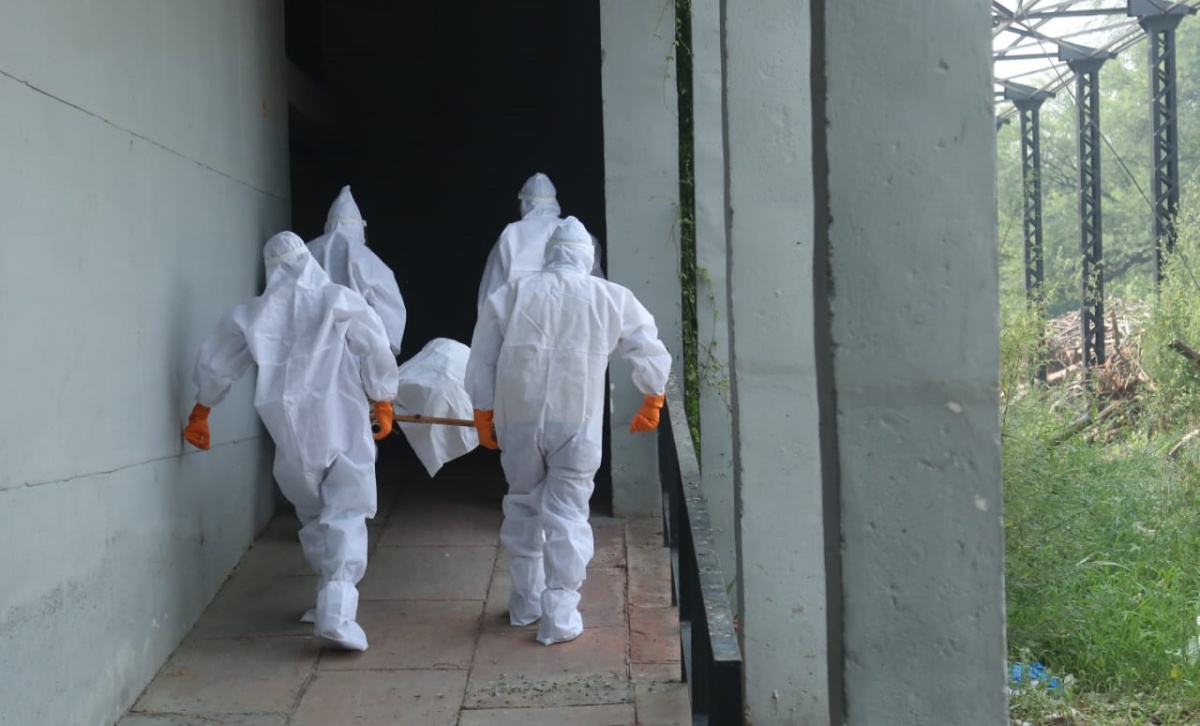 Thiruvananthapuram: The state government has started re-publishing the names of those who died due to Kovid. Today’s Kovid bulletin published a list of 135 people who have been diagnosed with the disease.

This is the first time this year that information including the names of those who have died of Kovid has been published. Initially, the name of the person who died due to Kovid was published, but the name was disclosed by the end of last year.

The details of the deaths were later published in the bulletin on the district-wise health department’s website, but the name was not included. Until yesterday, this information was included in the bulletin without revealing the name, including only age, gender and date of death.

The names of the deceased will be included in the district-wise list from today. Health Minister Veena George had yesterday announced that she has decided to publish by name, age and place.

The directive was given at a meeting chaired by the minister. The Kovid Bulletin will be available on the Department of Health’s website.