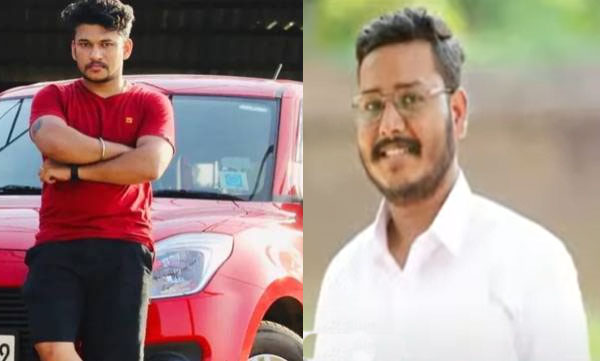 Kochi: Murahammed Shafiq has repeated his statement against Arjun Ayanki in the Karipur gold smuggling case. The gold was brought from Dubai for Arjun Ayanki. Arjun handed over the gold from Dubai to Ayanki. Arjun has called 25 times till he reached Karipur. All the calls were on WhatsApp calls. Mohammad Shafiq told customs that Arjun had given all the identification marks when and where the gold would arrive.

Mohammad Shafiq made this statement even when he was arrested in Manjeri. This is repeated in the interrogation at Kochi. The two are being interrogated together at the customs office.

Arjun Ayanki said that he came to Karipur to repay the money he had lent to Mohammad Shafiq. Customs found that this was a forgery. Arjun came before the customs after hiding his mobile phone. Customs says this is to destroy evidence.

Meanwhile, a former DYF suspect of being Arjun Ayanki’s benami in a gold smuggling case has been arrested. Leader Sajesh reached the customs office at 9.30 am. Chembilot is a former regional secretary. He was expelled from the DYFI after being charged with gold smuggling. Arjun Ayanki bought the car in Sajesh’s name. According to the customs court, Sajesh is Arjun Ayanki’s benefactor. Arjun reached Karipur in a car named after Sagesh and escaped when the investigating agencies chased him. The car was later found abandoned.