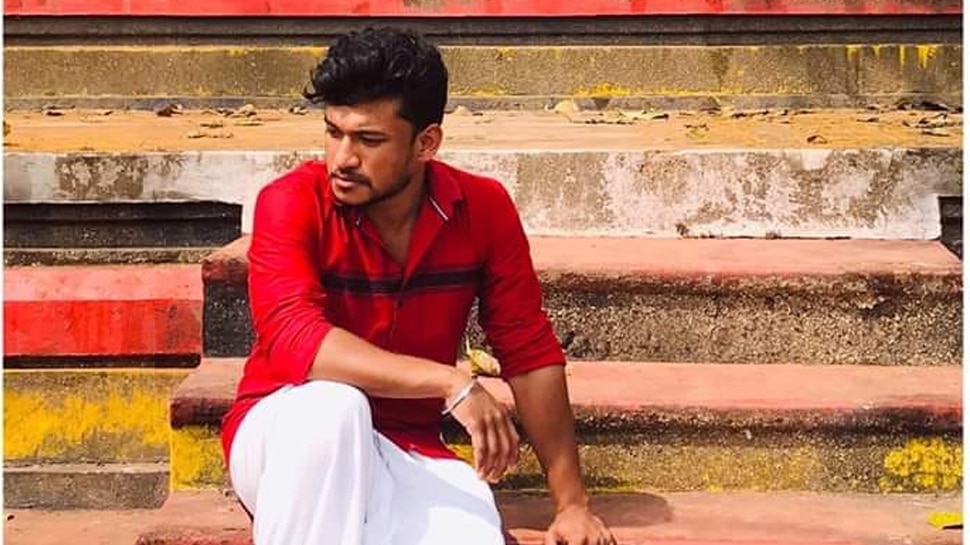 But for Arjuna (Arjun AyankiArjun has denied Mohammad Shafiq ‘s statement that he was involved in gold smuggling. Customs officials also found that Arjun had destroyed various pieces of evidence in the case. Evidence, including a mobile phone, was destroyed.

Arjun Ayanki was produced in court yesterday. The court then remanded Arjun Ayanki in custody till July 6 on the basis of an application filed by customs officials. Another accused Mohammad Shefiq has also been brought to Kochi. The two will be questioned together.

ALSO READ: Arjun Ayanki News: The party should not respond to the allegations against him, Arjun Ayanki will appear before the investigating officers

The Cherpulassery team who came with the citation given by Arjun died in the accident at Ramanattukara. Arjun Ayanki appeared before customs after being issued a notice to appear for questioning. Arjun was accompanied by lawyers.

The probe team is looking into who Arjun is smuggling so much gold for, whether he is a mediator in the case and where the funds for it came from. Meanwhile, the car suspected to be used by Arjun Ayanki was found abandoned.