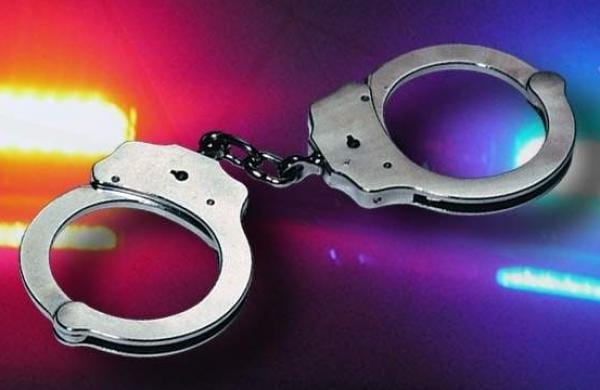 They were also in Karipur at the time of the incident. With this, the number of those arrested in the case has increased to 16. Police said Riyaz had direct links to Sufyan and gold smugglers from abroad.

Meanwhile, it was reported that the Koduvalli gang who had come to smuggle gold had abducted a passenger from Karipur on the day of the accident at Ramanattukara. The investigation team said that a four-member team comprising Chief Planner Sufian’s brother Fijaz and Shihab were behind the incident.

The Koduvalli gang reached Karipur with a large contingent after the gold smuggling gang started stealing gold continuously. Sufian’s brother Fijaz, Shihab and four others, who controlled the Quotations team from Cherpulassery, kidnapped a man that night. According to the police, the man, a native of Palakkad, was earlier involved in their gold smuggling.

The Koduvalli gang decided to kidnap him as he had lost the gold to the Koduvalli gang from this Palakkad native. Police also found that the passenger was beaten and his mobile phone and luggage were stolen and he was sent back. Fijaz and Shihab involved in the case are currently in jail following the Ramanatukara case.