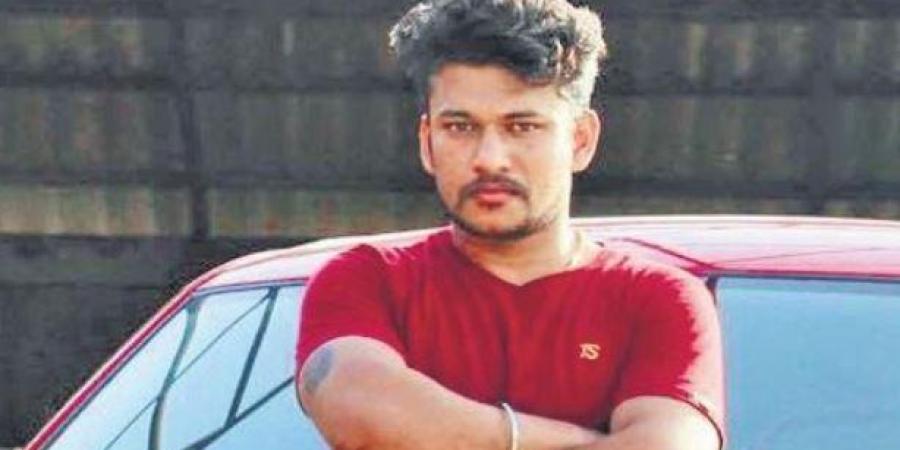 Kannur: One of the main accused in the Karipur gold robbery case (Accused) Customs said that they got crucial information in the evidence taken at the house of Arjun Ayanki. Indications are that documents have been received proving links to gold smuggling. Customs receives digital evidence (Customs) Specified.

Arjun issued a customs notice to Ayanki’s wife asking her to appear for questioning. He has been directed to appear for questioning at his office in Kochi on Monday. However, when Azhikode was brought for evidence, Arjun Ayanki corrected his earlier statement. The first statement was that the phone was lost. But the statement that the phone was thrown into the river (Statement) Corrected.

The probe team is trying to find strong evidence against Arjun Ayanki in the case.Investigation team). A search was conducted in and around the river to find the phone which is believed to be the main evidence of the case.

Arjun, who was taken to the customs office in the morning, was first taken to a steel factory where his car was abandoned. The car was found abandoned at a locked steel plant in Azhikode. The mobile phone was then taken to an abandoned river near the river. According to Arjun, the phone was thrown into the river. The evidence was taken under the leadership of Kochi Customs Superintendent V Vivek.