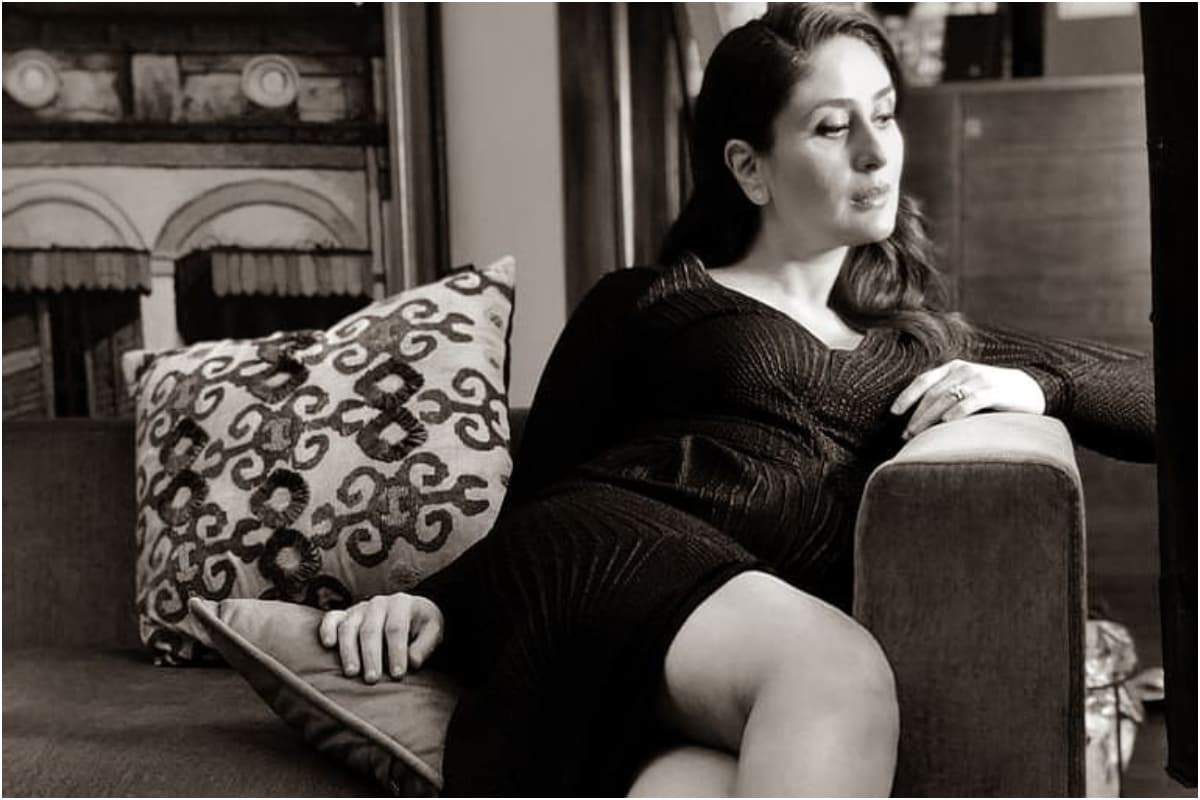 Actress Kareena Kapoor Khan, who recently gave birth to her second son, has restarted her fitness journey. The actress took to Instagram Stories to share a taste of her routine.

In the photo, Kareena flaunted her smartwatch which indicated she had walked 4.2 kilometers. She also shared a preview of her neon green sneakers. She wrote: “Day 1. The journey begins.”

Meanwhile, the actress recently returned to work a month after her baby was born. She was spotted outside a Mumbai studio in a sky blue dress. According to some sources, Kareena was filming for an upcoming Discovery + show called Star vs Food, in which celebrities cook a meal for loved ones under the supervision of a Masterchef.

Meanwhile, Kareena shared photos with her baby boy on social media without revealing his face. It has been reported that the couple plan to keep the public away for a while. They did not announce the name of their son.

Kareena and her husband, actor Saif Ali Khan, welcomed their second son on February 21. The couple are also the parents of four-year-old Taimur Ali Khan. Kareena and Saif married in 2012 and welcomed Taimur in December 2016. Saif also has two children – actor Sara Ali Khan and Ibrahim Ali Khan with his ex-wife Amrita Singh.

On the job front, Kareena will next be seen in Advait Chandan’s Laal Singh Chaddha with Aamir Khan. The film is the Bollywood remake of the 1994 film Forrest Gump starring Tom Hanks and Robin Wright. She will also be seen in Karan Johar’s Takht, also starring Anil Kapoor, Ranveer Singh, Alia Bhatt, Vicky Kaushal, Bhumi Pednekar and Janhvi Kapoor.