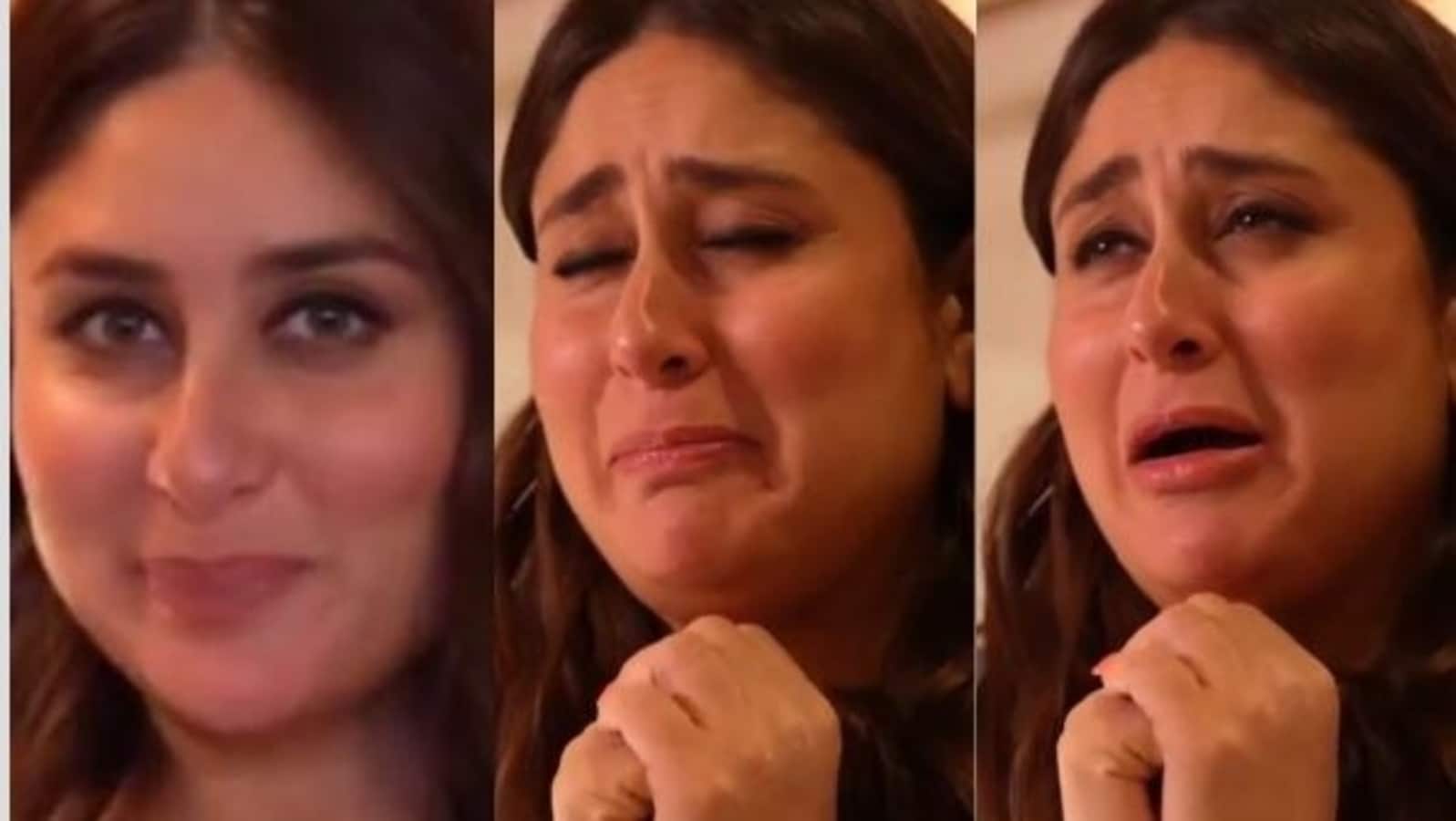 Actor Kareena Kapoor Khan has shared a new teaser from an upcoming cooking show and she displays a range of expressions while making pizza. Kareena has spoken of her love for pizza often in various social media posts.

The teaser opens with Kareena being told they’re ready to make a stuffed pizza. Kareena has an animated response saying, “Oh my God, pizza!” She is then seen working with the dough as she prepares for the baking base. She keeps repeating, “oh my God, pizza!” while making various faces – from simple sob to crying to excited screaming, she does it all. Kareena shared the teaser on her Instagram Stories.

Speaking of her love for Italian food, Kareena had said earlier that she craved it throughout her pregnancy and the show gave her the opportunity to “perfect the art” of making pizza at home. “So basically like during pregnancy I had, it was just like a constant urge to want pizza and pasta. It was just weird all along, my two boys,” she said. stated while filming for the show.

“I was so happy to be a part of Star vs Food because it gave me the opportunity to perfect the art of making pizza that is absolute crowd-pleaser at home and I can’t wait for it. recreate at home, “she said in a press release.

The show, titled Star vs Food, premiered on April 15 and will feature Bollywood personalities Kareena, Karan Johar, and Arjun Kapoor, among others.

Kareena began filming for the series, shortly after welcoming her second son in February of this year. She will also be seen in Laal Singh Chaddha, with Aamir Khan in the lead role. The film, directed by Advait Chandan, is an official Hindi remake of the Hollywood hit Forrest Gump.