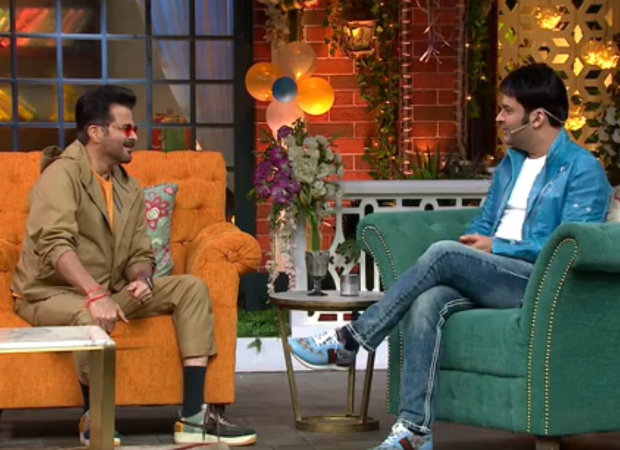 Actor Anil Kapoor was probably one of the first mainstream actors to make a full-fledged limited TV series. In 2013, he appeared in the TV show titled 24, in which he played the role of Jai Singh Rathod, who worked with the counter-terrorism team. The series is based on the American series of the same name. The series’ first season aired in 2013 and season 2 ended in 2016.

However, few people know that Anil Kapoor offered Kapil Sharma a role in the series that the latter turned down. the Ram lakhan The actor, who will appear on The Kapil Sharma Show next weekend, will be seen talking to Kapil about the same. In the promotional video for the next episode, Kapil is heard saying, “Anil Kapoor had offered me to be part of the 24 series. I was super excited. But the thing was, that was when my show had just started and was very new. Responding to that, Anil said, “So it’s a good thing you didn’t do 24», And the duo burst out laughing.

Kapil Sharma made his Bollywood acting debut in 2016 with the film Kis KisKo Pyaar Karoon. The comedian is one of the most popular faces on television and will soon make his digital debut with a web series, details of which are currently under wraps.

ALSO READ: Kapil Sharma Has The Wittiest Excuse To Be Busy On His Second Wedding Anniversary With Wife Ginni Chatrath