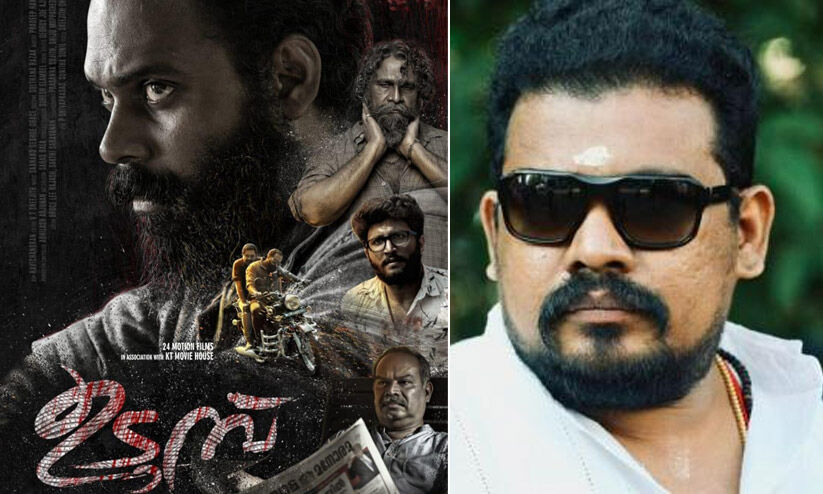 Prior to its release, Maruti Trading Company and Sunshine Music acquired the rights to the Hindi remake of Udumbu, directed by Kannan Thamarakulam. This is the first time in Hollywood that a film has been translated into another Indian language before its release. Activists say they plan to start filming in Bollywood by the end of this year. The film will be directed by Kannan Thamarakulam himself in Bollywood.

Ravichandran is the cinematographer. The film is produced by 24 Motion Films and KT Movie House. Production Controller Badusha becomes the line producer of the film. The music is by Sanand George Grace. Editing by VT Sreejith. Bruce Lee Rajesh handles the action in the action-packed film. Shiju Muppathedam and Sreejith Sivanandan are the choreographers.