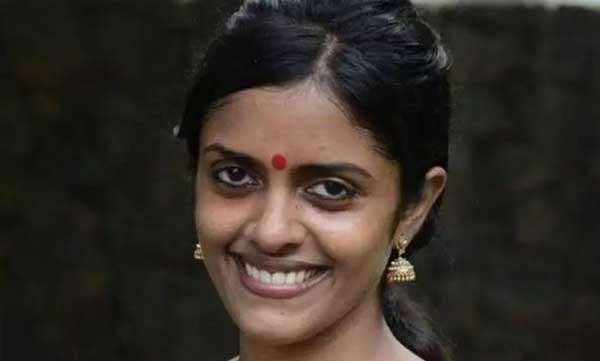 Biryani is a much talked about movie recently. Kani Kusruthi won the State Government’s Best Actress Award for her performance in the film. Now Kani says that she is a fan of Manju Warrier. The actress’ response was in an interview.

Manju wants to do the roles she does. In Malayalam cinema, he likes the films of Shyam Pushkaran Dileesh Pothen and Lijo Jose Pallissery. But everyone is trying to make the same kind of movies. I want a variety of films to replace the similar ones in Malayalam.- Kani Kusruthi said.

‘I am a big fan of Manju Warrier. They want to do the kind of roles they do. I like Aishwarya Lakshmi in Mayanadi and then Nimisha Sajayan in Ida. I have a great desire to do comedy movies. Maybe black comedy. But as a genre, I am interested in comedy, ”said Kani Kusruthi.