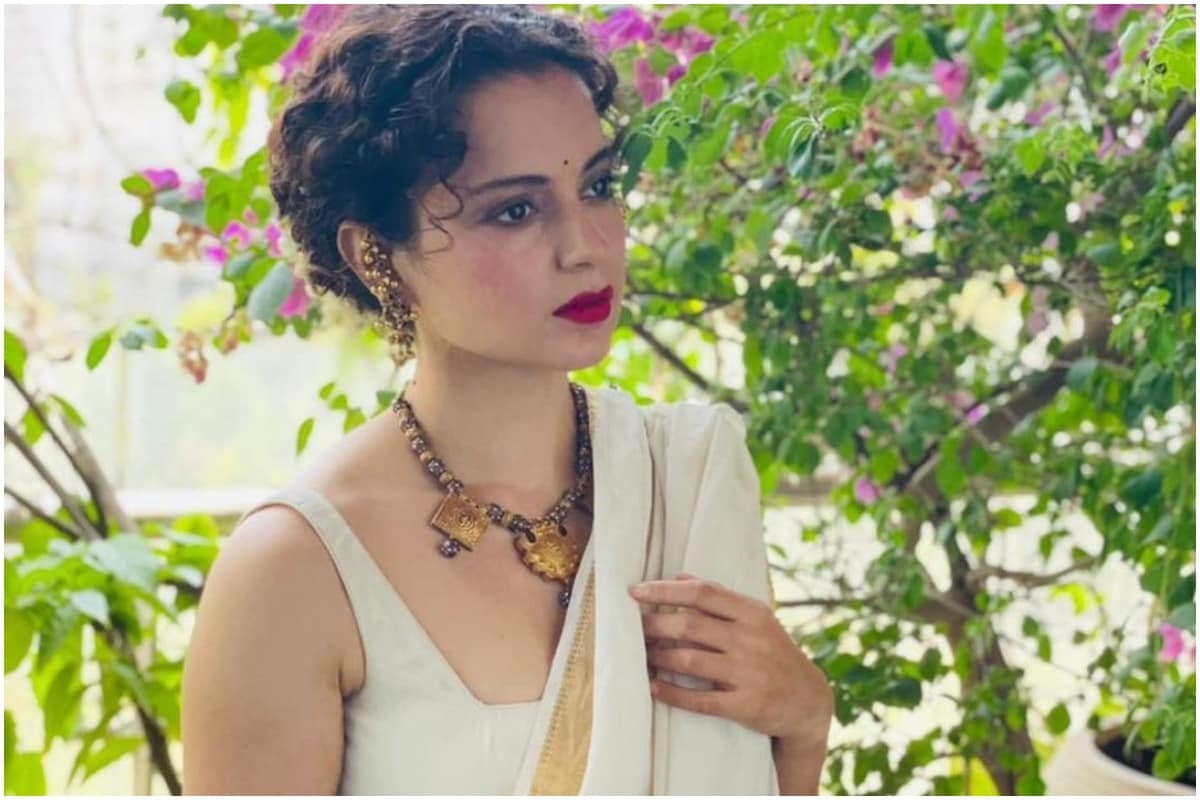 Lyricist Javed Akhtar filed an intervention request with the Bombay High Court on Friday, claiming that actress Kangana Ranaut did not disclose certain facts in her court petition requesting the swift renewal of her passport.

Akhtar has sought to intervene in the motion for brief filed by the Bollywood actor who challenged a First Information Report (FIR) filed against her for allegedly infringing a writer’s copyright.

Ranaut also filed an interim request last month, asking that the regional passport authority be ordered to renew his passport to allow him to travel to Budapest, Hungary for a shoot. The authority was delaying the renewal by citing the pending criminal cases against it, she said.

On June 28, during a hearing on this request, Additional Solicitor General Anil Singh, representing the Passport Authority, told the HC that Ranaut’s plea was vague and did not clarify the ongoing criminal proceedings against her. .

His lawyer Rizwan Siddiquee told a bench led by Judge SS Shinde that there were only two FIRs registered against the actor but criminal proceedings in those FIRs had not yet started.

The first FIR was registered in October last year by the Bandra police to “promote religious enmity” through its tweets, he said. The second FIR, recorded in March this year, was based on a complaint from the author of the book “Didda: Warrior Queen of Kashmir” who alleged that Ranaut had announced a film on the subject of the book without his permission, said the lawyer.

In his request to intervene, Akhtar said he filed a defamation complaint against Ranaut in November 2020 for her remarks about her in a TV interview, and that criminal proceedings against her were pending.

The actor did not disclose this in the High Court, he said.

“Despite knowledge of the criminal case (Akhtar complaint) pending before the district court, Andheri, applicant no. 1 (Ranaut) deliberately failed to disclose the same … with the intention of deceiving and d ‘get a favorable order,’ said Akhtar’s request. .

On June 28, the Mumbai Regional Passport Office told the HC that it would act promptly on Ranaut’s passport renewal application once she made the necessary corrections, whereupon the court ruled on his provisional request.

The HC has not yet ruled on Akhtar’s request for intervention.