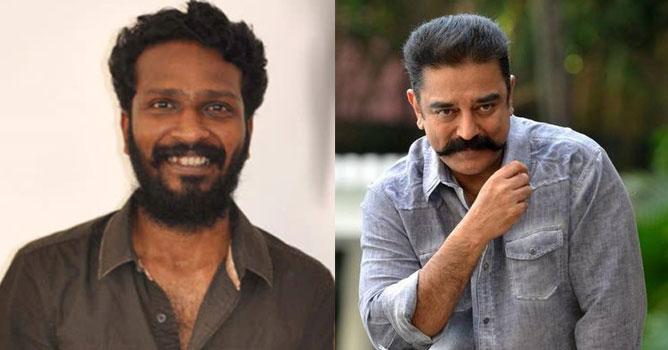 Kamal Haasan to star in Vetrimaran’s next film ?; The film is reported to be a popular novel

This has been reported by some Tamil cinema media. According to reports, Kamal Haasan likes the story and will be starring in the film after the shooting of his current film Vikram.

The film is produced by Gopuram Films. Asurian is the latest movie directed by Vetrimaran and released in theaters.

Vetrimaran’s new film is based on Jayamohan’s short story, Thunaivan, the author of the much-discussed novel One Hundred Thrones.

Suri is the hero of the film. The film also stars Gautham Menon and Vijay Sethupathi in lead roles. Vadivasalan, starring Surya, is another Vetrimaran film that has been announced.

Anirudh is the music director of the film. The film is being produced by Rajkamal, Kamal Haasan’s production company.

Kamal Haasan to star in Vetrimaran’s next film?