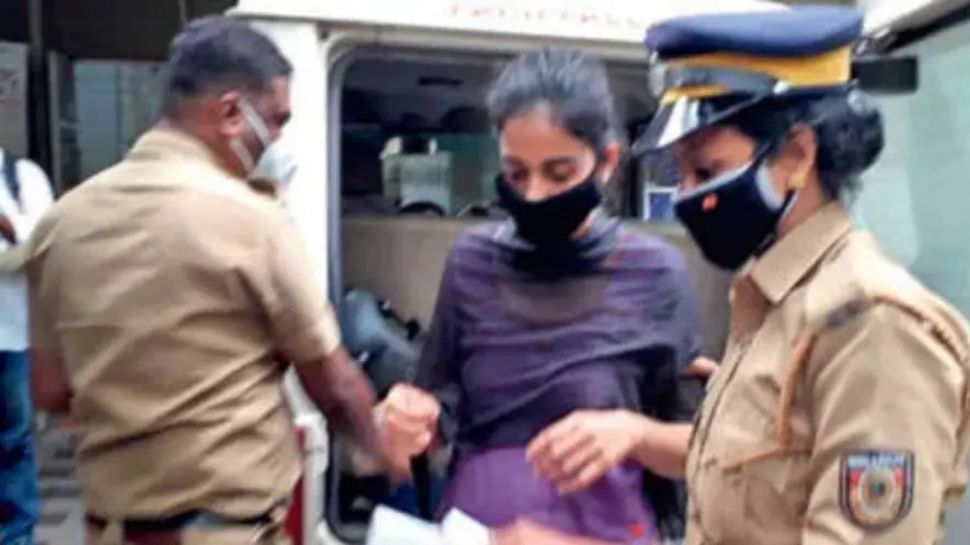 Reshma received the messages from Ananthu ‘s Facebook account. According to the police, Reshma had gone to see him several times but could not. The police conducted a very detailed investigation in this regard.

In the case, Reshma’s cousins ​​committed suicide by jumping into the Ithikkarayat a few days ago. The case has reached the accused Reshma again.