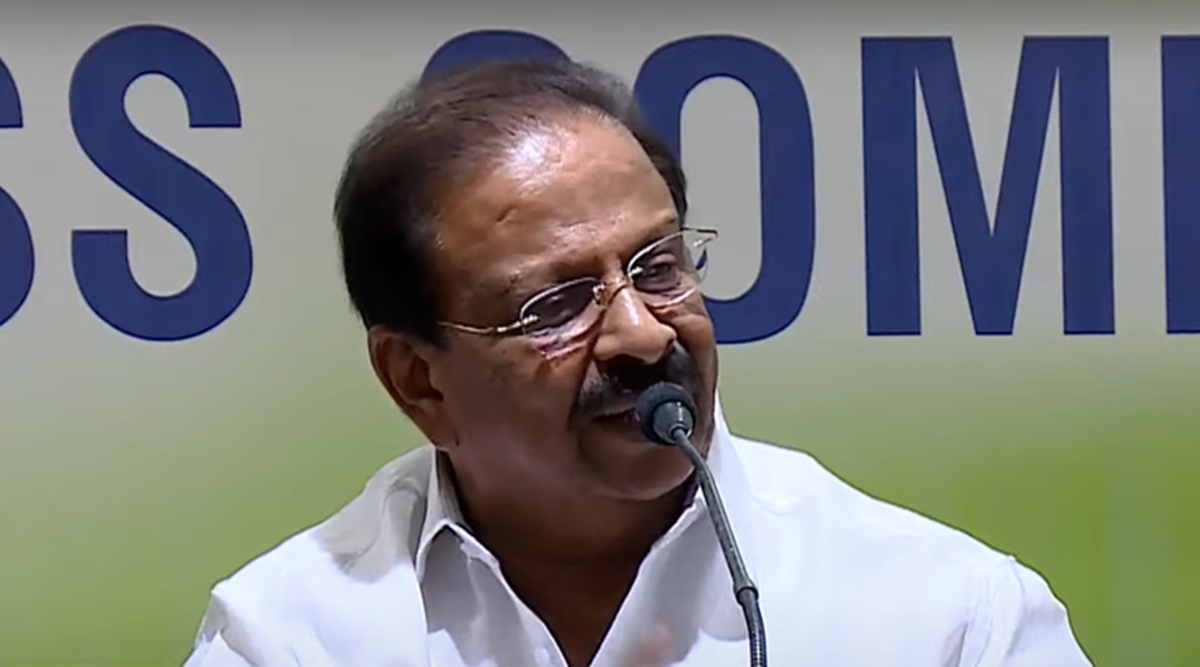 Gold smuggling has been going on in Kannur for a long time. Their role models are Pinarayi and Kodiyeri. Can a case be registered against Kodi Suni and Kirmani Manoj? They are still part of the CPM. They know many of the stinking stories of the CPM. That is why the CPM is silent, Sudhakaran said.