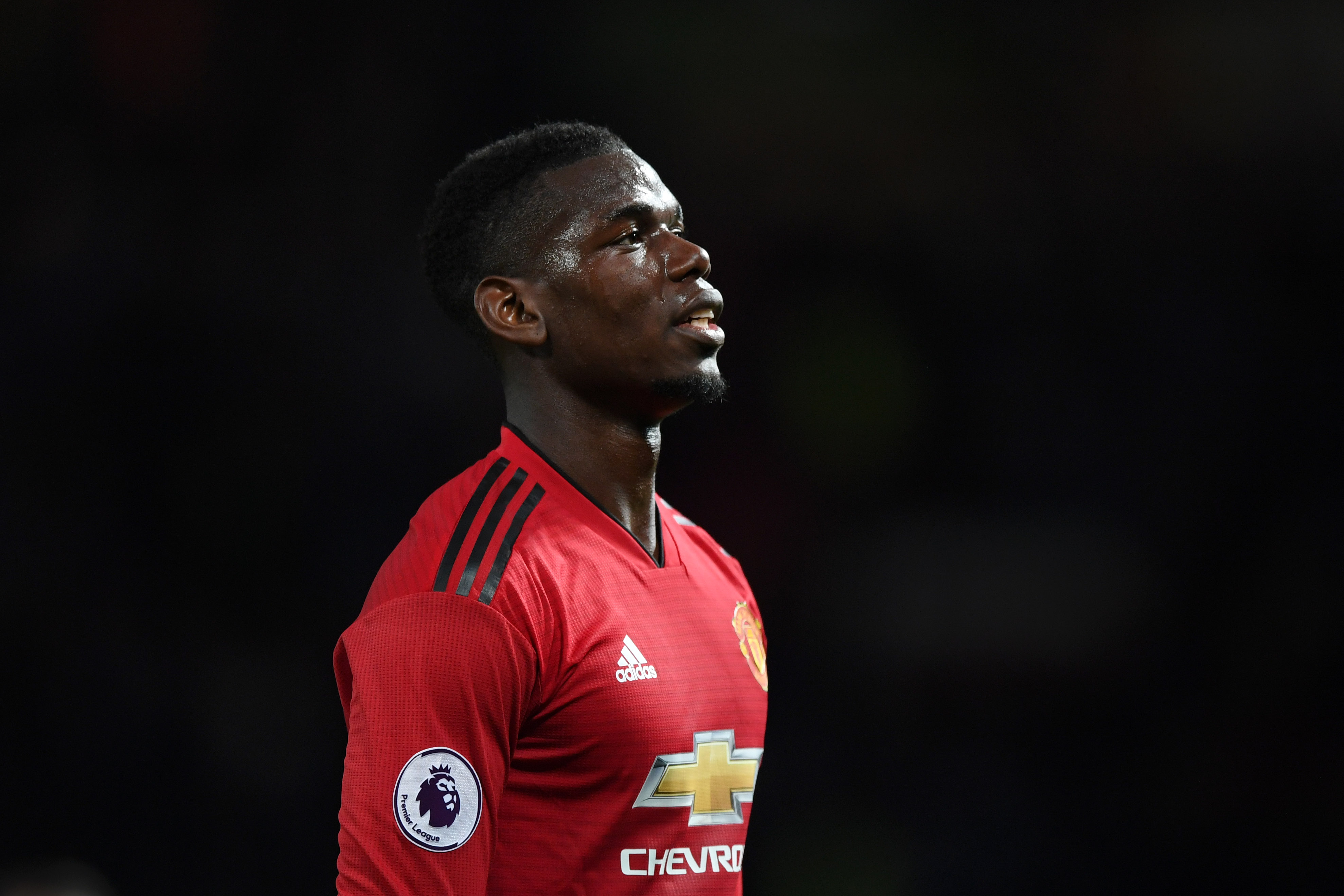 Juventus are not joking about their attempt to sign Paul Pogba and the Bianconeri have shown this by starting contacts with Manchester United.

Calciomercato says they have already opened up lines of communication with United about his transfer.

Mino Raiola has a good relationship with Juve and they used him to tell the Red Devils they want the midfielder.

Their initial plan is to loan him out for the remainder of the season and complete the signing at the end of this campaign.

The report says this is the first step towards the Frenchman’s return to Turin, and they are awaiting a response from the Red Devils.

United know they won’t be able to renew his contract, but they also won’t want him to leave them in the middle of this season.

Pogba has come under heavy criticism for much of his last four years at Old Trafford, and he now needs a new home, where he would be more appreciated.

United reached the semi-finals of two competitions last season and they are currently a touching distance from Liverpool in the Premier League. They will want him to finish the season with them before considering his sale.