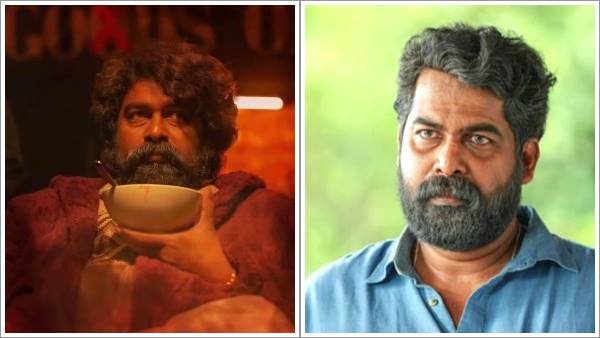 Her latest release is Janage Thinthiram, a Tamil film starring Karthika Subbaraj and Dhanush. There have been huge reactions to the OTD release of the film. Along with Joju, Aishwarya Lakshmi from Malayalam has also played the lead role in the film.

Jojo appears in a gangster role in this film set in London. Hollywood actor James Coma will also be seen in the lead role. The actor has shared many interviews related to Jagame Tintira. While sharing the highlights of the film, the actor reveals about the crisis he experienced in his life.

Jojo says it’s important to be a human being. When our personality changes, so do our personal realities. Jojo makes it clear that he does not have the vision he had two years ago. My wife always says that my point of view is always changing, ”said Jojo.

I have a lot of dreams related to cinema. I am a person who is always learning about the processing of acting. It is amazing to see the acting of some people in foreign movies and in our movies. It doesn’t matter just because you have acted in a lot of movies. I’m still trying on acting.

Failing that is its limitation. Not everything is possible with us, says Jojo. JoJo also revealed the story of being kicked out of the shooting location at the same time. Jojo also opened up about the mental anguish he felt that day.

He was removed from the shooting location on the grounds that his acting was bad. When we do that in front of so many people, it feels awkward, and the co-directors come to us and secretly tell us if we can stand aside.

But I did not feel bad that day and I thought my acting was not good. Let me show you, I know someone who thinks I will one day come too. But I did research on how to improve my acting.

That inquiry brought to the forefront a lot of people who knew about movies. Jojo says he has seen and thought about movies through conversations with them. “I have a lot of friends who see me as a teacher,” Jojo said in an interview.