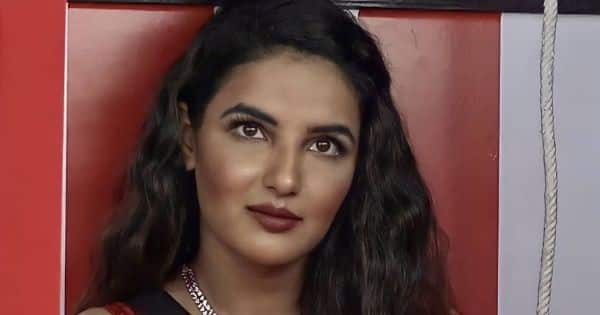 Bigg Boss 14 is now entering the New Year. The episode took place where the Challengers had the opportunity to choose a captain while entertaining people. Throughout the episode, Rakhi Sawant continued to say sorry to Jasmin Bhasin but the Naagin 4 actress was in the mood to give in. Jasmin Bhasin who seems furious did not spare Rakhi Sawant. She said some very condescending things throughout the episode. Fans felt that Jasmin Bhasin was exaggerating the issue. Some even called her mean and arrogant. Rakhi Sawant apologized for creating drama around the broken nose. Check out the tweets here … Also Read – Bigg Boss 14 Day 89 Live Updates: Rahul Mahajan Is New House Captain

Jasmin should we say you cry for sympathy, you don’t cry because you are an emotional person. You show no sympathy to Rakhi when she has been hurt due to your negligence. Shame on you. # BiggBoss14

#RakhiSawant was brought up in an abusive lower class family, but her resilience and patience amazes me.
While #jasminbhasin in addition to being raised in a wealthy family, her actions disgust me. # bb14# bigboss14# BiggBoss14

First of all, Rakhi didn’t just kiss her, she kissed her several times, then licked her face which is disgusting and Rakhi kissed her back for as long as I can remember the live since the episodes are heavily edited. #JasmineBhasin

We can see that the fans feel that Jasmin Bhasin is needlessly stretching the question. What is your opinion on this? Also Read – Bigg Boss 8 winner Gautam Gulati tests positive for COVID-19 in London; says, ‘No fever, just smell and taste issues’