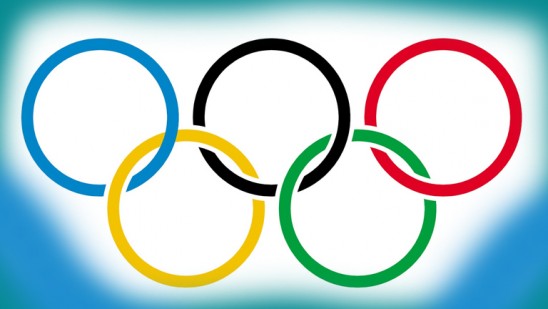 Patiala
MP Jabir from Malappuram became the first Indian to qualify for the Olympics in the 400 meter hurdles. Indian women’s sprinter Dyuthi Chand also qualified. Eligibility is based on ranking. The Queen was also at the Olympics that day in the Javelin. Eligibility is for those who are ahead in the rankings, excluding those who have crossed the qualifying mark.

This is Dyuthi’s second Olympics. In 2016, he competed in Rio. Hima Das, another Indian hopeful, has no qualification rank. Men’s swimmer Sreehari Nataraju also qualified. The 20-year-old will compete in the 100-meter backstroke.