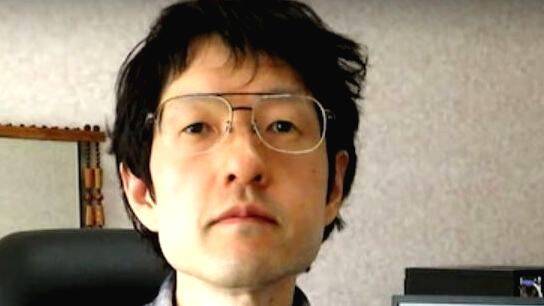 They stay indoors and do their own thing. It is estimated that there are about one million such people in Japan.

They usually stay alone at home for about six months. But game developer and artist Nito Souji is different from the usual ‘hikikomori’. He has been living alone at home for 10 years. He only goes out to get a haircut.

After graduating from the University of Tokyo, Soji returned to his hometown. He remained a hikikomori for three years. But even then, Sauji continued to live a lonely life.

Sauji’s routine will begin at 11 a.m. Have breakfast and listen to the news. Then we will spend about an hour looking at things related to game development. He would then set aside 20 minutes in the evening for exercise after lunch. Work resumed after dinner and lasted until four in the morning. In October 2020, he released the game ‘Pull Stay’. He also owns a YouTube channel with 20,000 followers.