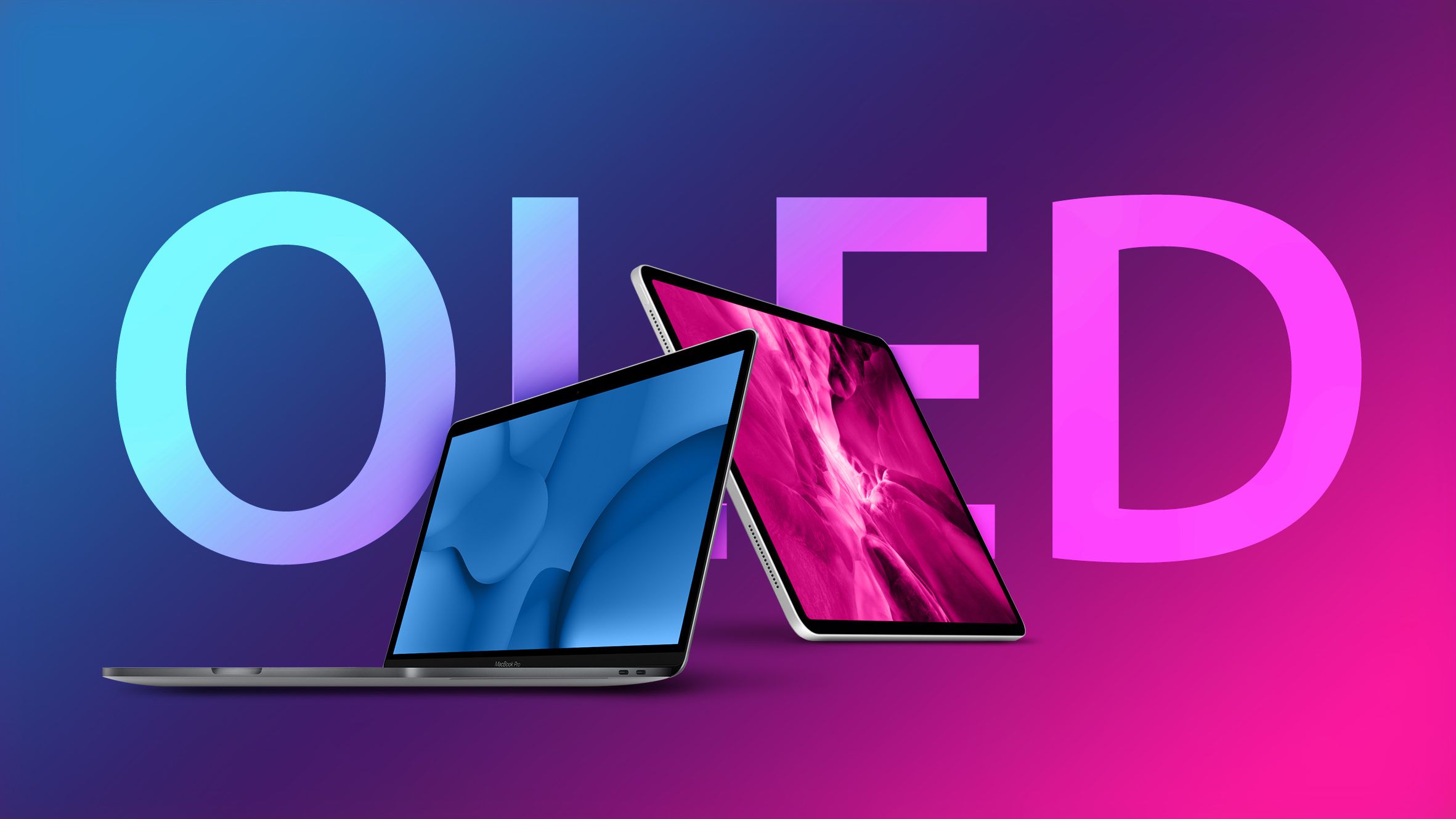 Apple plans to launch new models of iPad and MacBook with OLED displays in 2022, industry sources cited by Taiwanese supply chain publication DigiTimes. The information has been shared in the paid section of the site “Before going to the press”, so there are no details yet, but the full report should be published by tomorrow.

Apple has gradually increased its adoption of OLED displays, starting with the Apple Watch in 2015. Two years later, the iPhone X became the first iPhone with an OLED display, and Apple has since extended the display technology to the entire iPhone 12 range. OLED displays have several advantages over LCD displays, including higher brightness, improved contrast with deeper blacks, wider viewing angles, and more.

Macs and iPads still use LCD screens, perhaps in part because large OLED screens are expensive to manufacture. High-end OLED TVs often cost thousands of dollars, for example, with LCD versions of equal screen sizes usually being much cheaper.

In November, Korean website Elec reported that Apple plans to launch new iPad Pro models with OLED displays in the second half of 2021, and claimed that Samsung and LG are already developing the displays. However, this rumor was quickly followed by a research note from analysts at Barclays that an iPad with an OLED display does not appear to be in the works for this year.

In a research note shared with MacRumors in December, analysts at Barclays said that an iPad with an OLED display is not expected to launch until 2022 at the earliest, based on their conversations with Apple suppliers in Asia.

Since Mini-LED backlit displays offer many of the same benefits as OLED, such as high brightness and high contrast, one possibility is that Apple will eventually use a mix of both display technologies on its lines. iPad and Mac depending on price. Apple’s exact plans remain to be seen, but there is growing evidence that OLED displays will be involved to some extent within a year or two.