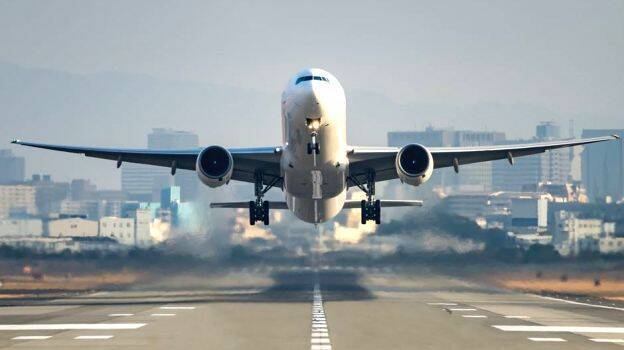 On March 23 last year, the DGCA banned all international flights to India. However, flights from countries with which India has an agreement could operate with special permission. In addition, special flights were allowed, depending on the circumstances of the occasion.

India has signed agreements with 27 countries, including the United States, Britain, the UAE, Kenya, Bhutan and France. Air service may be operated between these countries with special permission.