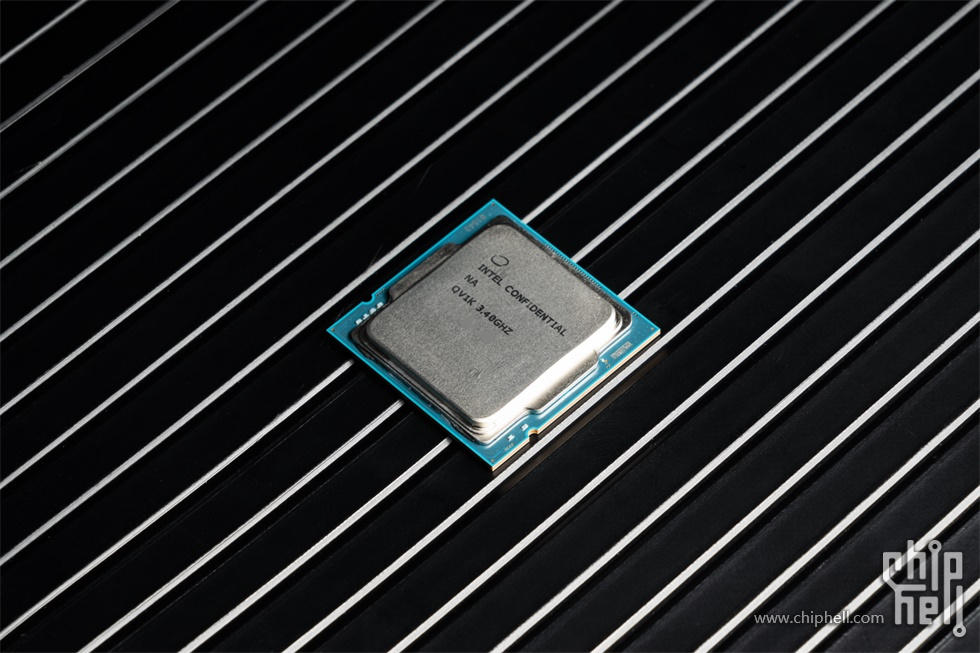 Intel may not deliver the insane multithreaded performance that AMD’s Ryzen 5000 processors have to offer, but they are returning with a vengeance in the single-threaded segment with the leaked benchmarks of the 8 Core Rocket Lake Core i9-11900K featuring a massive a performance boost that would be enough for them to reclaim their fastest gaming processor throne.

The Intel Core i9-11900K is the flagship chip in the 11th generation Rocket Lake desktop processor family. It will be the first family after Skylake to use an all new base architecture while using the 14nm process node. The new Cypress Cove architecture would deliver double-digit gains in IPC, which should be enough to put Intel back on the throne of single-core performance since AMD and its Zen 3 line completely destroyed Intel’s Comet Lake processors in this department.

The Intel Core i9-11900K will be Rocket Lake’s flagship 11th generation processor. The chip will have 8 cores and 16 threads. This will translate to 16MB L3 cache (2MB per core) and 4MB L2 cache (512KB per core). In terms of boost clocks, we’ve seen the processor run at base frequencies of 3.5 GHz before, but when it comes to boosting, the CPU will feature a maximum boost clock of 5.2 GHz (1 core ) while the boost frequency all cores will be maintained. at 4.8 GHz.

The chip will also feature Thermal Velocity Boost which is expected to provide a 100 MHz jump in the maximum clock rate. That should lead to a 5.3GHz single-core boost clock, making it the first processor to hit such a high frequency out of the box. However, keep in mind that regardless of using Cypress Cove cores, the Core i9-11900K will have smaller cores and threads than the Intel Core i9-10900K. This is in part due to the backport of Cypress Cove on the refined 14nm process node.

The processor is said to have a first stage power limit of 125W which is standard for a flagship Intel SKU and the second stage or PL2 power limit is rated at 250W. This means that when reaching its speeds clock times, the processor could indeed extract said amount of power from the PSU, making it one of the most power-hungry 8-core chips ever produced. It could also explain why Intel didn’t use 10 cores and 20 threads on its 11th gen lineup, as it would have turned out to be a power hungry monster of a chip even breaking the 250W power limit.

If these results are close to reality, then Intel will certainly have a powerful chip for gamers in 2021. That is, AMD will not be offering its own update or new Zen line later this year at come. But we have to take into account the higher power consumption and also the input power which will be the direct result of the 14nm architecture. In the efficiency department, AMD will always have a major lead over Intel and that shouldn’t be discontinued anytime soon or at least until Intel introduces its own 10nm SF processors (Alder Lake-S) on the market which is scheduled for 2H 2021.

In addition to the leaked CPU-z result, the Chiphell Forums have also published comprehensive tests of various Intel Rocket Lake ES processors, including the Core i9-11900K, Core i9-11900, and Core i7-11700. Note that these chips are not final variants and feature slower clock speeds.

As we reported, the Intel Rocket Lake processors will ship months after the 500 series cards which will be available on January 11. The processors are expected to be announced at CES 2021, but a tough launch isn’t expected until March-April.