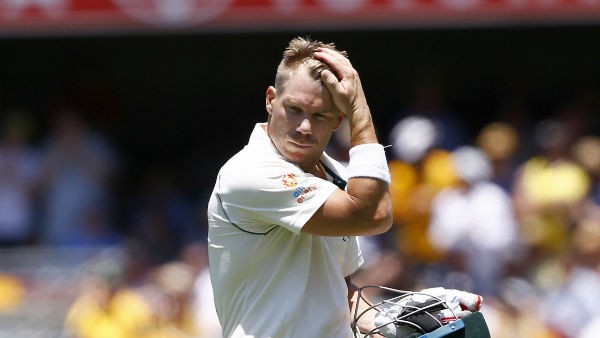 India won by eight wickets in Melbourne, exposing Australia’s batting shortcomings. With this, India came together in the four-match Test series. The third Test in Sydney is crucial for both sides. Preparations for both camps continue smoothly. Australia’s main concern is the sudden collapse of the front. Joe Burns – Matthew Wade The hosts got off to a great start.

Australia plan to bring back David Warner, who has been ruled out with a hamstring injury. Co-coach Andrew McDonald said on Thursday that Warner could play in the third Test against India if he is not 100 per cent ‘fit’.

The third Test will be played in Sydney from January 7 to 11. In Warner’s absence, Australia have lost the last two Tests.

‘The management’s plan is to play David Warner. He is returning from injury. The match will be one hundred percent fit. “It simply came to our notice then that Warner could not be bothered to start playing,” he told a news conference. McDonald’s believes Warner can play for the team if he is 90-95 percent fit.

The squad announced by Australia for the third Test includes David Warner and Victorian youngster Will Pukovsky. The duo will start Australia’s innings together in Melbourne. There is disappointment in the defeat in Melbourne. But Andrew McDonald shared optimism that the hosts would make a strong comeback in Sydney. He says Warner is excited to return for the third Test. Another concern for Australia is the form of Steve Smith. Smith has scored just 10 runs in the last four innings. But MacDonald insists Smith should not be written off.

‘Smith will return to excellence soon. He spends a lot of time on the net, ”said the Australian co-coach. McDonald’s is also talking about Ajinkya Rahane’s move to introduce Ravichandran Ashwin earlier in Melbourne.