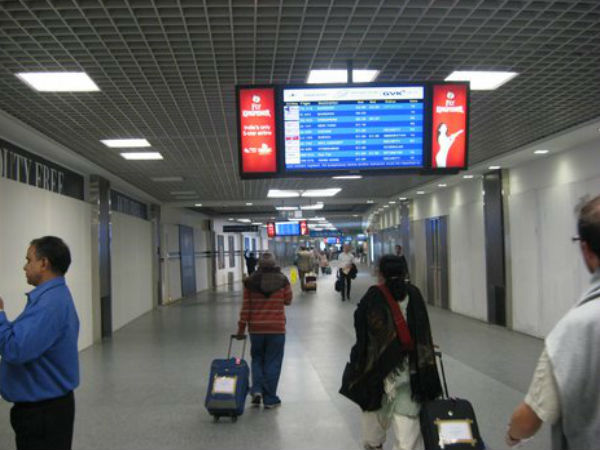 Vaccines approved by the European Medicines Agency include Pfizer / Biotech, Modena, AstraZeneca’s Waxevria, Oxford, and Johnson & Johnson’s Jansen. Only those with a passport who have received the vaccine will be allowed to enter EU member states.