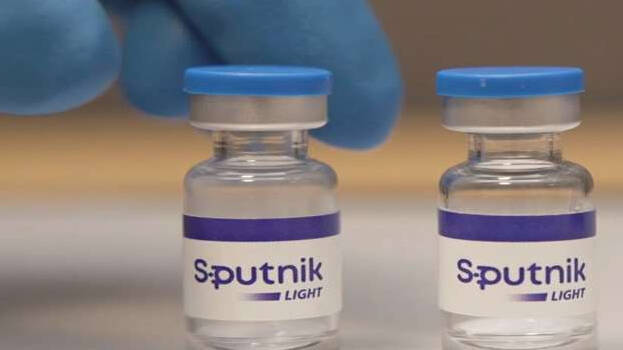 New Delhi: India has denied permission for a third phase test of Russian-made vaccine Spudnik Light in the country. Dr. Reddy’s Lab had sought permission to test the Russian vaccine in India. The decision was taken at a meeting of the Subject Expert Committee (SEC) set up by the central government to consider the application.

Sputnik Light has reportedly suffered a setback due to a lack of scientific evidence to advance to the third stage. Sputnik 5, currently imported from Russia, is used in India. Sputnik, which should be taken in two doses, uses a different drug for each dose. The first of these is the main vaccine and the second is the booster. But Sputnik Lite is a single-dose vaccine. Mainly the ingredients used in the first dose of Sputnik 5 were used.

Instead of two doses, one dose of the vaccine can provide up to 80 percent immunity. Claimed by the CEO of Reddy’s Laboratories. The company, which brings Sputnik 5 from Russia to India, also plans to manufacture the vaccine in India. The Sputnik light wax is expected to cost around Rs 730. Sputnik, a two-dose vaccine, was approved for immediate use in India when the country was rocked by the second wave.

The production of 2 dioxid glucose (2 dg) developed by DRDO, which makes amazing progress in the treatment of Kovid visitors Acquired by Reddy’s. The price of the drug, which is subsidized by government agencies, is Rs 990.