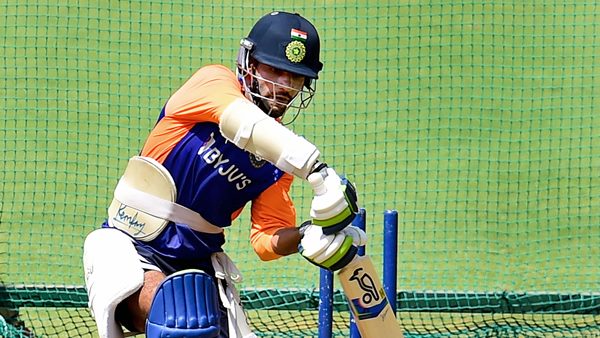 Dhawan will be among those looking for a place in the opening as the T20 World Cup draws to a close. The competition for the opener position is tightening. Many stars like Prithviraj Shah, Devdutt Padikkal, KL Rahul and Mayank Agarwal are waiting for Rohit’s opportunity to participate in the opening. Former India captain VVS Laxman has said that Dhawan is crucial for the Sri Lankan series.

‘Shikhar Dhawan is one of the most consistent players in white ball cricket. He is smart enough to use opportunities wisely. Mainly with the T20 World Cup coming up. There is a very strong fight for opportunity. Rohit Sharma and KL Rahul are the main openers. Virat Kohli has also made it clear that he wants to be the opener in the T20s. So Dhawan needs to score the best runs in the Sri Lankan series, ”Laxman said.

Dhawan’s form in IPL cannot be seen in India’s T20 team. In the T20 format, the pace needs to be increased. But often the run is not possible. He also has no old superiority in using powerplay. This makes Dhawan lose his place in the team. It is possible to get a good score if you level, but the problem is that you need more balls to stabilize.

Dhawan needs to shine against Sri Lanka as there are many players waiting to fire him. Shikhar Dhawan is the top scorer at the end of the first quarter of IPL 2021. If Dhawan shines in Sri Lanka and shines in the second quarter of the IPL, he may be able to make the team.

‘Dhawan has the best young players in Sri Lanka. Dhawan should set an example by performing well as a captain. He should think ahead and share his experience with the youngsters, ”Laxman added.