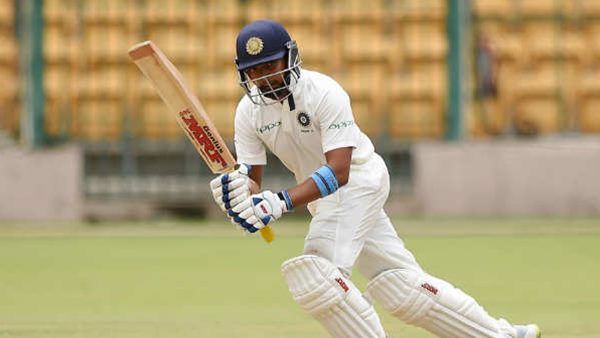 The performance of the Indian seniors in the Test Championship was very disappointing. This is what caused the crown to be dropped. There are indications that the Indian team may change in the series against England. Former Australia spinner Brad Hogg has suggested that India should replace Prithviraj with Cheteshwar Pujara.

He was responding to a fan question on Twitter. Shivam Jaiswal, a fan, tagged Hogg and asked if India would consider KL Rahul instead of Pujara. Hogg’s response was as follows. ‘If anyone is going to replace Pujara, it is Prithviraj Shah. This is what he thinks is better than number three. He has a very talented and long career ahead of him. He is not part of the tour but can be considered a wild card, ”Hogg said.

Criticism of Pujara’s performance has been strong in recent times. He is overly defensive and pushes his teammates into unnecessary pressure. His recent batting performances have also been disappointing. His average at the World Test Championships was just 28.8. He is able to hold on to the crease but not reach the big score.

Prithviraj Shah is out of the Indian team for the tour of Australia. Prithviraj, who has the ability to play offensively, will not have an easy comeback. Prithviraj is also part of India’s tour of Sri Lanka. He may get a chance to be the opener in T20. But if he can play consistently, he has a chance to return to the Indian team.

Despite his recent poor performances, Pujara is considered a key player by India. Therefore, Pujara may get a chance in the series against England. Pujara has a better record in England. But once again, it will not be easy for Pujara to make a comeback.