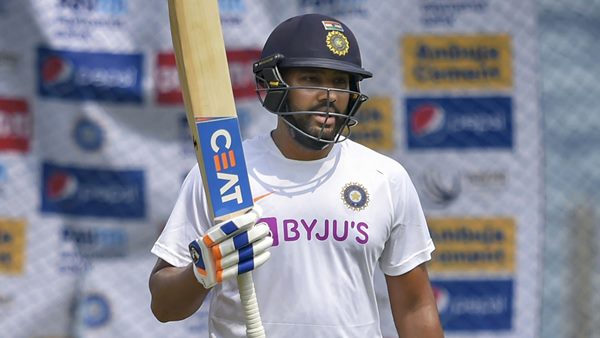 Rohit Sharma is likely to be the opener. Rohit, who has completed the quarantine, joined the team on Wednesday. Rohit, who was ruled out of the limited overs series due to injury, was called up by India to play in the Test series in Australia.

When Rohit arrives after completing the 14-day quarantine, there is no way he will not be able to play. Rohit’s record in Australia is not very good. But in the absence of Kohli, Rohit’s presence will strengthen India. Mayank Agarwal, who is in poor form, is likely to be out if Rohit arrives. Schubman, who made his debut in Melbourne, may retain the brilliant Gill.

KL Rahul to the middle order

While Rahul is unlikely to claim the best Test performance abroad, he has been playing brilliantly in recent times. Rahul, who missed the first two Tests, may be considered by India for the middle-order in the third match. Hanuma Vihari is more likely to lose his position as he is not able to rise as expected. But Vihari can also be used as a spinner, so it remains to be seen whether he will be dropped. Vihari had scored a century in the warm-up match.

Not Natarajan, Shardul Thakur may get a chance

Shardul Thakur could replace the injured Umesh Yadav. Though there were reports that T Natarajan would make his debut, it was reported that Shardul Thakur, not Natarajan, would also be playing in Sydney. Currently, India have lost three super fast bowlers Ishant Sharma, Mohammad Shami and Umesh Yadav. All hope is now on Boomera. Mohammad Siraj may retain his place in the team. It is learned that Navdeep Saini will not be considered.