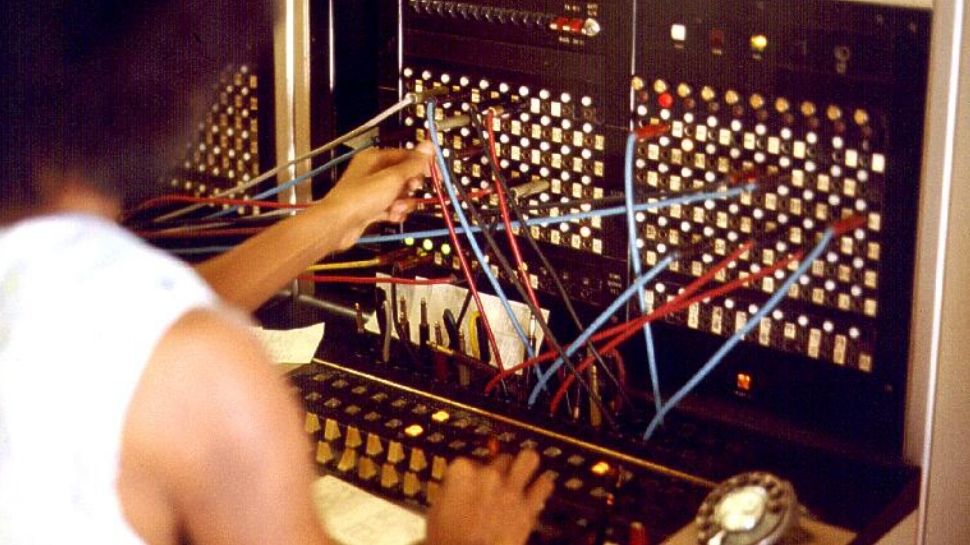 Kozhikode: Central Intelligence Agency (IB) raids at various places in Kozhikode in the wake of gold smuggling and similar incidents. A parallel telephone exchange was found in a building near Chintavalappu Road. The IB conducted inspections at seven places in the district.

Police arrested Jurais, a native of Shadra Mandir, in connection with the incident. He is being questioned in detail. The telephone exchange was operating in a rented building. The unique feature is that such phone systems running on Chinese technology cannot be tracked.

Meanwhile, police suspect that it may be linked to the Karipur gold smuggling. Police believe that the gold smuggling was controlled by calls made through the exchange.