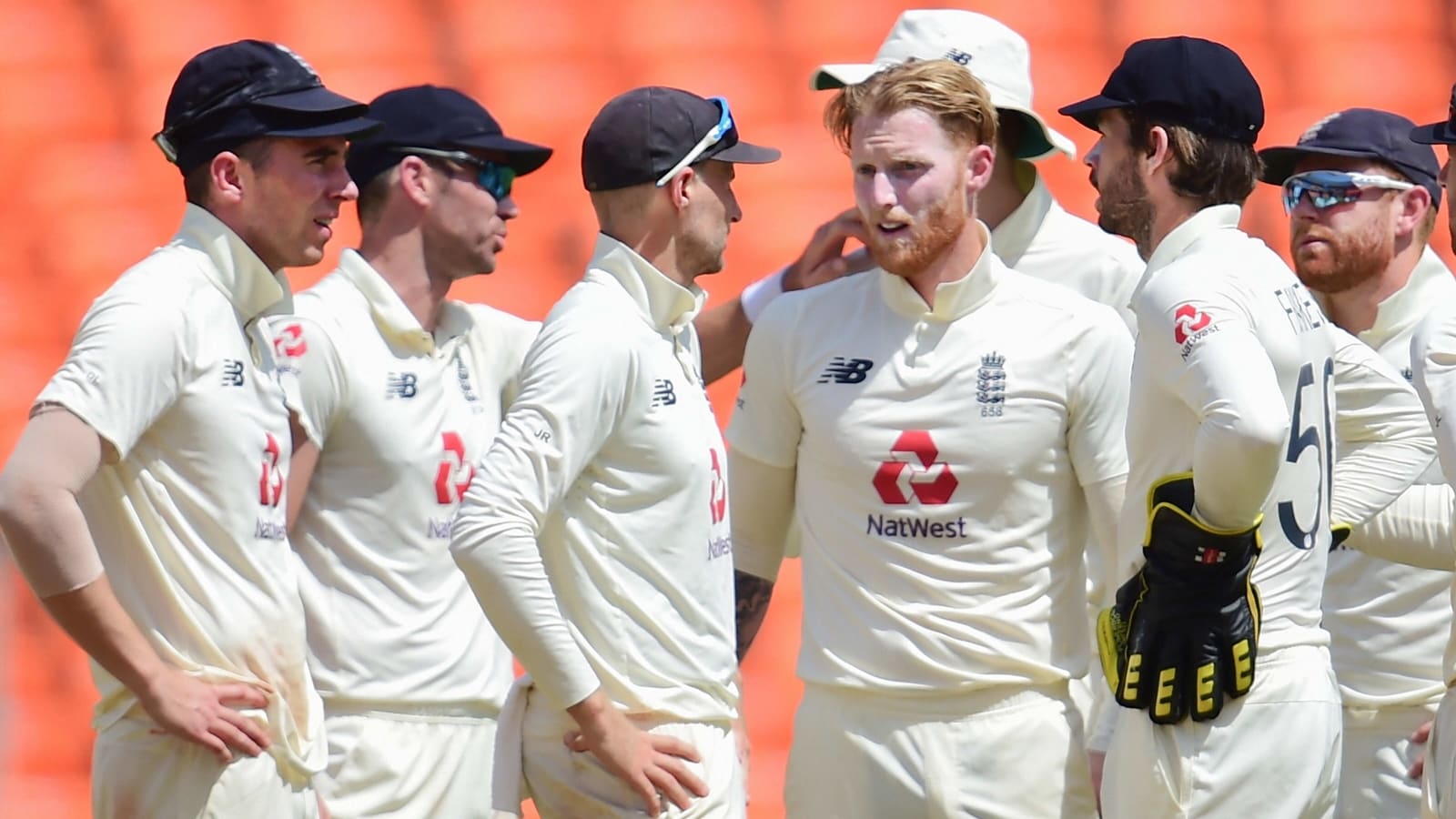 After a humiliating series loss to India, England all-rounder Ben Stokes revealed he and his teammates suffered ‘dramatic weight loss’ in the fourth and final test. He said playing in the 41-degree heat after stomach ailment had a huge impact on visitors to the series finale.

England lost the series of four tests 1-3 after losing in the final game by one set and 25 points last week.

In a conversation with Britain’s ‘Daily Mirror’, Stokes said some of the England players are struggling on the pitch as they are ‘disease down’.

“The players are fully engaged in England and I think this was highlighted last week when a few of us suffered from the illness which made running in the 41 degree heat particularly taxing,” Stokes told the British ‘Daily Mirror’.

“I lost 5kg in a week, Dom Sibley 4kg and Jimmy Anderson 3kg among others. Jack Leach was turning away from the pitch between the pins and spending more time than is ideal in the washroom,” he said. -he adds.

“This is by no means an excuse, as everyone was ready to play, and India and Rishabh Pant mostly produced a terrific performance, but I take my hat off to the effort put in by the players who gave their all. to try and win for England, ”Stokes said.

The England squad drew a lot of criticism from former players after their performance in the test series, but Stokes said it was important to ignore this to focus on improving the Game.

“The pundits have a job to do and that’s great. But their responsibility isn’t to make us better players and a better team. It’s our job and that’s what we need to focus on. “Stokes said.

“The opinions that really matter are those of your captain, your coaches and your teammates who are trying to make the team and you as a player as good as possible.”

Stokes said such a loss could hurt young people’s confidence in the squad.

“For a lot of the guys it was their first tour of India and it was a steep learning curve, but it’s integral to being a cricketer at this level. The next test is how you react to those times, ”he said. .

“I wouldn’t want any player, especially a young man like Ollie Pope, Zak Crawley or Dom Sibley, to leave this tour and think they’re not good enough to be here. They sure are.”

READ ALSO | ‘Get rid of the excuses’: Indian coach Ravi Shastri reveals what captain Virat Kohli wanted from his squad

“I’ve been through times like this in my career and your confidence can take a hit after a tour like this … you have to use disappointment in the best way possible to motivate yourself to improve.”

England will next face India in a five-game T20 series starting March 12 here.