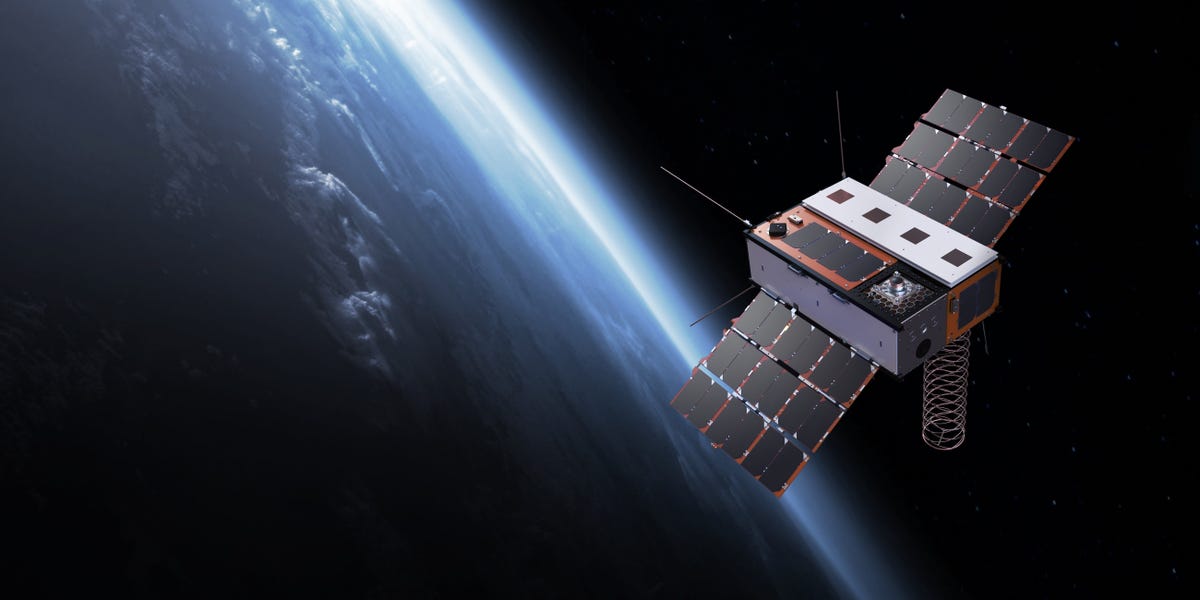 When you spend millions to build a satellite, every second you wait for it to launch carries the weight of years of hard work.

No one knows this better than Doug Liddle, co-founder and CEO of In-Space Missions, and a space industry veteran for nearly 30 years. He also led the design of the first Galileo satellite demonstrator, the first global satellite navigation system in Europe.

Founded almost six years ago, the Hampshire-based space missions aim to dramatically reduce traditional delays in getting technology into orbit. The company designs, builds and operates tailor-made missions for its clients.

For large satellites, Liddle previously reportedly spent $ 11.8 million to launch one. Now the cost is around $ 1 million.

SpaceX revolutionized cost, Liddle said, “It’s not just the locations on their rockets that are cheap. They also leave several times a year. , which is crazy. Compared to what it was before. ”

After working for the European Space Agency, the UK Ministry of Defense and several private companies, Liddle decided to go for small businesses or start-ups worth around $ 20 million.

“There are people with great business ideas who don’t know how to get their stuff to space,” he said.

Satellites provide in-depth information for research on climate crises, but also have many common applications, including collecting data for credit card authorizations or even tracking wildlife.

With the advent of SpaceX’s reusable rockets, Liddle said the sky was the limit in making space exploration more accessible.

“We are now in a world where people can get out of college and start a space business and get something in space in a few years,” he said. “It was unheard of even 10 years ago.”

In fact, his company is already at the forefront of its own technological advances to further equalize the space race, while also making it sustainable.

Governments are increasingly implementing rules to reduce the environmental impact of spaceflight. More than 27,000 pieces of orbital debris, or “space debris” are tracked by the US Department of Defense, according to NASA.

“You can’t just keep putting things in space,” Liddle said. “There’s only a little physical space you can get into before you start bumping into yourself.”

Historically, each satellite launched has served a single purpose. Liddle’s team, however, not only hosts multiple clients on their satellite, but also engineered technology that allows future satellites to be customizable from the ground. It should be available to the public in 12 to 18 months.

Liddle said: “We have developed a technology that flies on this satellite, which we will then expand and fly on future ones, which will allow people, from the ground, to download their payload, their service, their So that would be like all apps on your phone. ”

The technology his team is developing will reduce the timeframe from a few years to three to four months.

“The technology that is now available has brought us to a place where you can fly lots of people in one spaceship,” he said. “You can reconfigure it in software from the ground up and upgrade it the same way your phone will every month. You can do the exact same thing with the spaceship now.”