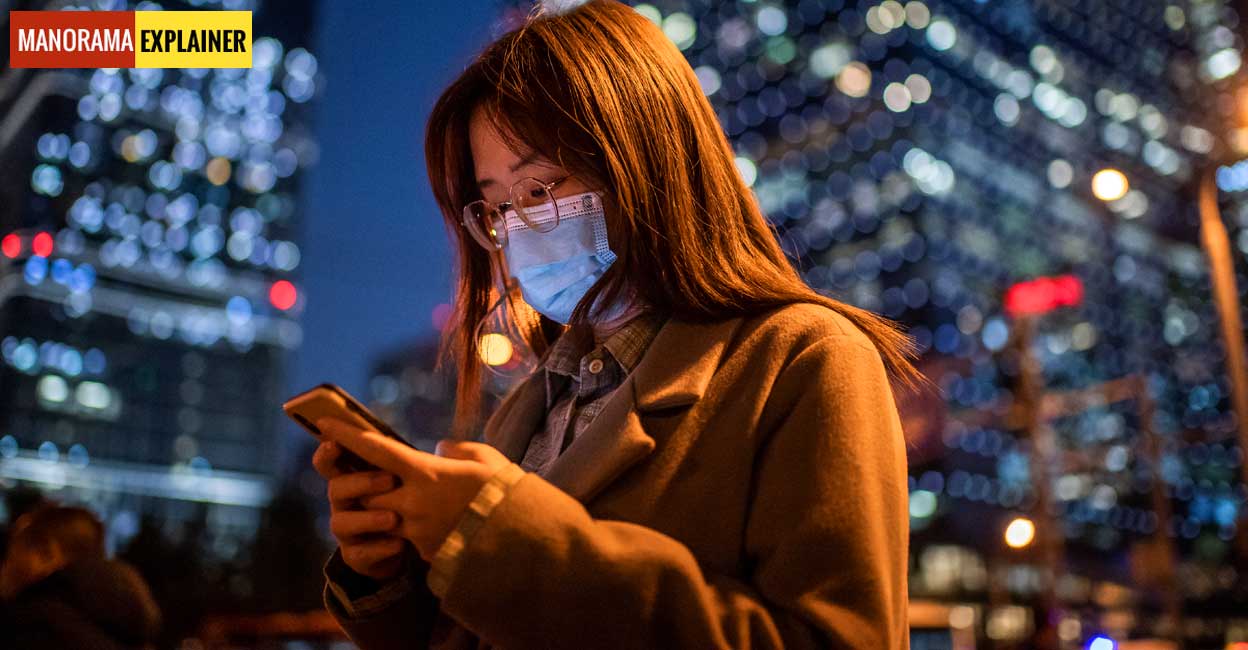 When Clubhouse launched in 2020, it was the first audio chat app available only on the iPhone. On January 31, billionaire Elon Musk appeared at the clubhouse and it became very popular in China. The Clubhouse app is trending on February 1 on Weibo, China’s leading social media platform. They saw it as a new platform for Chinese people around the world to talk to each other without censorship. The clubhouse raised a number of controversial issues, including the detention camps in Xinjiang, the democratic uprising in Hong Kong and ties to Taiwan.

But the atmosphere of that freedom was short-lived. On February 8, the clubhouse was disrupted in China. The word clubhouse itself was banned on Weibo. They saw this as a natural consequence of the Chinese open discussions at the club. This is another great example of how strong internet censorship is in China. The BBC reported that a major provocation was the creation of the Chinese (Mandarin) language chatroom “Everyone Asks Everyone” in the clubhouse by thousands in Chinese and Taiwan.

Amid the ongoing conflict between China and Taiwan, people in both countries who speak the same language engaged in political dialogue as ‘we are one nation’, causing great unrest in China. Just before the ban, a chat room set up by the Chinese in the clubhouse was titled ‘Are there concentration camps in Xinjiang?’ That was it. The discussion lasted for 12 hours.

China has one of the most banned media atmospheres in the world. There are strong restrictions on the transmission of news on all types of media, including social media. The government mainly uses various media rules to prevent free communication. Various media outlets carry out self-censorship following such rules. Although US-based Internet platforms are banned, there are many in China who use firewalls in violation.

In the last six months, China has introduced a number of new regulations for the operation of the Internet and print media. The social media accounts of Chinese journalists are always under surveillance. Last March, the journalists’ press card was renewed after evaluating posts on social media. The condition was that the posts would be checked from December 2019 onwards.

The next lock is for those who work as freelancers on the Internet. A new law called the Internet News Information Service Permit was enacted to regulate self-media that share independent views and facts on a variety of topics. Accordingly, the government has to buy a permit for self-media. This permit can only be obtained by approving a list of topics that should not be discussed. This rule came into force on February 22nd. Violators face a temporary or permanent ban on social media.

The other is the law governing Chinese celebrities. This was to control movie stars and others who commented on controversial issues on social media. The ban also applies to foreign celebrities and foreign journalists who criticize China. Earlier this year, Aichana fired 16 foreign journalists. China’s system called The Golden Shield Project to control the content of the Internet is called the Great Firewall.

Just like the Great Wall of China was built in ancient times to prevent external invasion, the Great Wall of China was built to prevent the intrusion of the outside world through the Internet. The Chinese do not have access to social media, Wikipedia, or the world’s leading media websites, such as the US-based Facebook, Instagram and Twitter. There is no search engine, including Google. Instead, China has its own microblogging websites and its own social media platforms. For this reason the world does not know what is happening in China and the Chinese do not know directly what is happening in the world.

Communication between people of Chinese and Chinese descent abroad is strictly forbidden. The firewall mainly monitors and blocks such communications. One week after the Chinese had the opportunity to enter the clubhouse, they mainly discussed the Hong Kong uprising and the plight of Uyghurs suffering in Xinjiang. (Someone must be invited to enter the clubhouse. There are reports of people entering the clubhouse for up to $ 46).

One of the main issues forbidding public debate in China is foreign affairs. The people of China have not received any direct information about the major popular uprisings in the world over the past decade. From the Arab Spring, the US election, the North Korean nuclear crisis to the Angolan scandal, the Chinese have not been able to find the Internet. Only information provided by the Chinese state media is available on such matters. News of the uprisings in the United States following the assassination of George Floyd was also heavily censored by China.

In general, China is not interested in democratic rights struggles and pro-independence debates, in any country. It is in the interest of the listener not to take inspiration from them. According to France – based Reporters Without Borders, China ranks 177th out of 180 countries on the list. In China, government-recognized media outlets use their own censors to scrutinize their content. The privately owned media is also under the complete control of the Communist Party.

Media rules from the Central Department of Propaganda (CPD) of the Chinese Communist Party are handed over every week to prominent journalists, editors and the media. At the beginning of the spread of the corona virus, the news about it was completely covered by the Chinese media. Sharing information over the Internet was also banned. This increased the spread of the virus.

China is making efficient use of the latest technologies and possibilities of technology for media control. As the Chinese move forward with the realization that the wall is a reality, they will not hesitate if given a chance for open talk. Proof of this is the enthusiasm shown by the Chinese at the beginning of the clubhouse.

English Summary: How China Censor Clubhouse App and Other Media Outlets with a Powerful Firewall?