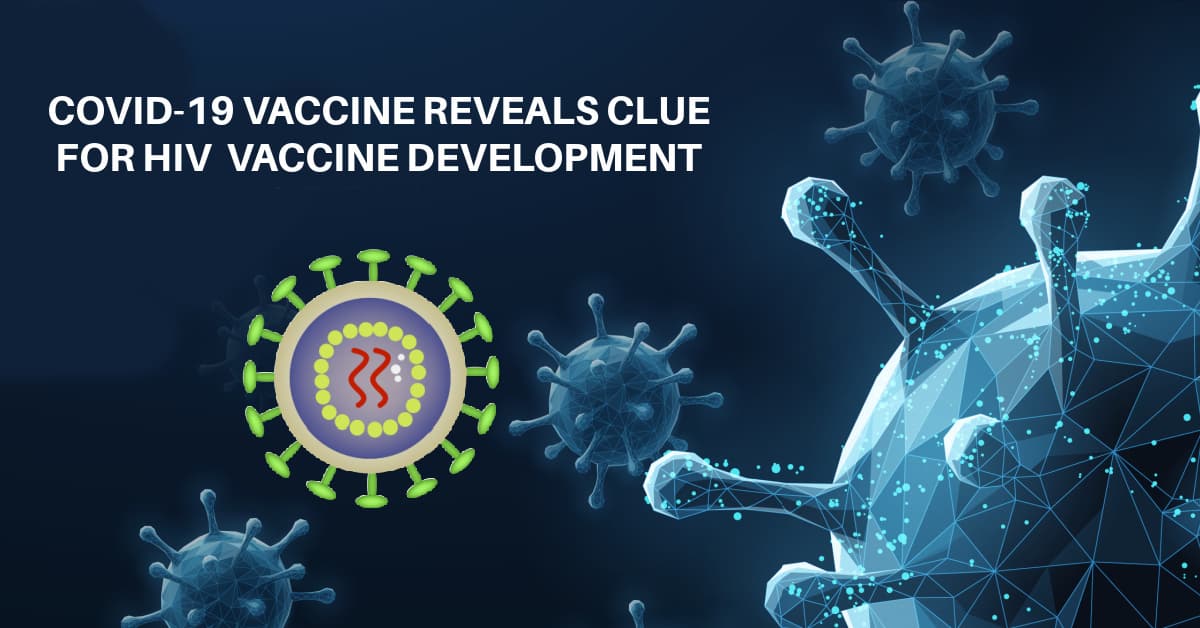 The first cases of COVID-19 were reported in late 2019 in China. That was about a year and a half ago, but it might as well have been another life.

Since then, the world has learned about an epidemic, figured out how to deal with it, and fought to deal with it. The scar brought on by the epidemic is deep, the infection having killed 29 lakhs of individuals and counting.

Throughout time, guided by the exigency of the outbreak, scientists around the world have been engrossed in work aimed at cracking down on COVID-19 and all about it, making the novel SARS-CoV-2 l ‘one of the pathogens quickly explored and understood.

This led to the development of a library of details resulting from a worldwide collaboration of remarkable magnitude. Studies have not only addressed the effects of COVID-19 on the human body, but even its potential effect on mental health.

Many years of studies have been developed and turned into potential vaccines that have already been distributed to a large section of the public.

Being the fastest vaccine formulated and approved for use, COVID-19 injections are widely regarded as one of the greatest medical breakthroughs by humans. This development not only ensures the expulsion of the pandemic from the world, but is also claimed as a discovery for a problem that has troubled the medical community for several years: HIV.

The fundamentals: variants, mutations and strains

Immunology and medical jargon are current and emerging in everyday conversations with the epidemic, leaving no part of the globe untouched. The most recent among these are variants and mutations, terms that give the evolving alert for COVID-19.

The new SARS-CoV-2 virus is a strain of coronavirus. Of all coronaviruses, seven infect the human body. It is MERS-CoV and SARS-CoV that cause illnesses in MERS and SARS, and four more that cause mild colds – HCoV-NL63, HCoV-229E, HCoV-HKU1 and HCoV-OC43.

The virus contains ribonucleic acid (RNA). Therefore, by dividing, it can provide errors to the new RNA code.

These cause changes in the way genes are translated and this causes mutations. A mutation occurs when changes are made to viruses due to continuous errors induced by multiplication. This causes small changes in the structure of the virus, and by extension in its properties.

Variants including particular mutations emerge as these mutations accelerate and spread across various host groups. These variants, like the South African or British variant, are transmitted through a section of their own among uninfected hosts.

When a variant understands a change that provides the virus with an advantage, the ability to evade the immune system or to spread faster, it can begin to transmit quickly and dominate in genes from one geographic location.

Compared to the influenza virus, which mutates rapidly, the coronavirus mutates slowly. The influenza A virus, which primarily infects birds and causes avian influenza, is numbered in combinations of N and H antigens, with 18 distinct numbers for the H antigen and 11 for the N antigen. This, and the Continuous mutations, require constant updates of influenza vaccines each year.

In a currently known tale, the precursor to the vaccine came about through inoculation against smallpox, which was made famous by Edward Jenner in the late 1700s. Jenner is known to have made the world’s first smallpox vaccine.

Injection was previously common practice in Asian medicine, via the variolation procedure. This involves acquiring material derived from the scabs of a small infected person and placing it in outer scratches on the skin. This system was common in India and China before it was introduced to Europe by the British aristocrat and writer Mary Wortley Montagu in 1721.

By the mid 1760s, people had started to vaccinate themselves and those around them.

Jenner was the very first to diligently record the treatment, do it methodically, and scientifically demonstrate its effectiveness by subjecting vaccinated volunteers to contaminated material. After Jenner published her results with the Royal Society, inoculation came to be widely adopted and understood.

The vaccination process works by introducing a weakened type of disease causing pathogen – like bacteria or viruses – or a part of it like the SARS-CoV-2 spike protein, into the body.

The human immune system quickly identifies the foreign particle and acts immediately. Initially, the generic innate immune response is activated. After that, a more modified adaptive immune response occurs within a few days. The first is general preliminary protection as the body prepares for the next, which is more personalized and more potent at canceling out the pathogen.

Vaccines typically take many years, if not decades, to be tested and tested before they can be released. They should be tested initially for their safety and later for their effectiveness in large groups of individuals for a long time. Subjecting humans with immunity to a pathogen in the same way Jenner has no longer done is considered ethical.

COVID-19 vaccines are the first vaccines to be developed, tested and introduced rapidly. The other fastest-growing vaccines were for mumps, which took 4 years, and then Ebola, which took 5 years. One of the remarkable technologies that made this possible was the use of mRNA or messenger ribonucleic acid technology.

MRNA, as the name suggests, is usually a messenger particle that gives commands to the body to mimic the production of viruses in the body, before mRNA self-destructs after reading it. The methodology is distinct and particularly safe because no actual pathogen or biological part of it is required for it to invade the human body: mRNA is just a set of instructions that instruct the body to making an unknown molecule (like just the peak of the protein virus) that the immune system of the same body immediately identifies and attacks.

The procedure generates the antibodies needed to ward off COVID-19 infection without actually being exposed to any part of the virus.

MRNA was a demanding technology to use at the end of the 20th century, because the synthetic form of the molecule itself is scientifically a foreign body when it invades the system. This caused an immune reaction to mRNA in animals before it was read or decoded and was primarily fatal. Therefore, interest and funding for mRNA studies was less until immunologists Drew Weissman and Katalin Karikó demonstrated in 2005 that synthetic mRNA can be enhanced to prevent detection by the immune system.

The jump in mRNA is also proving to be profitable for other means and for other conditions.

The exploration of HIV has led to a global network of testing sites, equipment and laboratories for viral infection, which has provided a substantial boost to initiatives to reduce the spread of COVID.

However, it currently appears that the work of mRNA in COVID vaccines will in turn help HIV patients, thus becoming a full circle. Now, a Morna vaccine that aims to use mRNA technology to prevent HIV is under development.

This scheduled trial was preceded by a striking success in HIV trials. In February 2021, it was declared by Scripps Research, in the United States, a scientific institution, and IAVI (International AIDS Vaccine Initiative), a nonprofit scientific research organization, that a new molecule is the first in testing. to produce a 97% antibody response. against the virus.

The single jab, with the candidate molecule named eOD-60mer, was able to activate distinct B cells, called naive B cells, which had never been subjected to a foreign body or antigen before. The trigger for these cells subsequently led to the production of strong proteins called bNAb (usually neutralizing antibodies) against HIV.

HIV works by targeting the immune system directly, primarily by hitting white blood cells that protect the body, causing the immune system to weaken to dangerous degrees. The virus also multiplies at a faster rate, so the immune cells will not be able to catch up, at the same time mutating in the process at a rate that exceeds the antibody response.

However, in the 1990s, researchers discovered 4 rare antibodies that could kill a variety of strains of HIV-bNAb. These antibodies can not only help protect against and cure HIV effectively, but even prevent vertical transmission from mother to offspring.

The single vaccine went through a phase 1 trial and evoked the target response in 97% of people who were immunized compared to a placebo. The favorable results are the initial phase of manufacturing an effective HIV vaccine.

Scripps Research and IAVI have collaborated with Moderna to develop and test mRNA vaccines to produce the same bNAbs. Since mRNA is really malleable in terms of orders to be issued, the technology is expected to dramatically accelerate the development of an effective and safe HIV vaccine in the years to come.