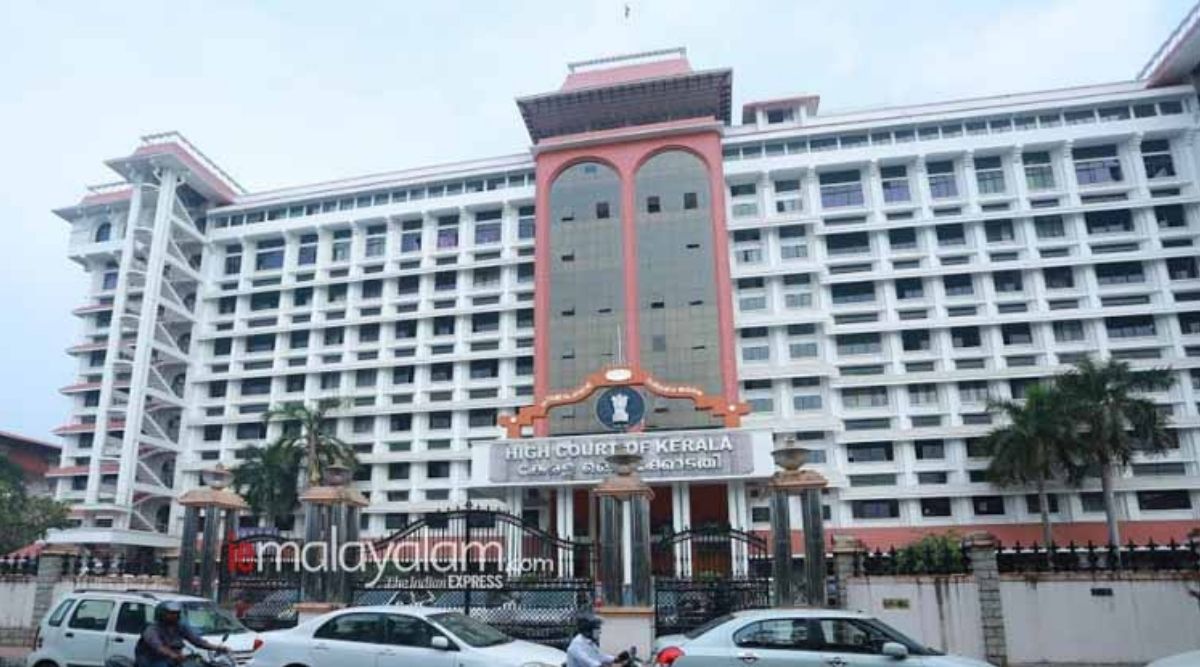 Kochi: The Thiruvananthapuram High Court has directed the police to expedite the proceedings in the case of beating a dog to death at Adimalathura beach. The court also directed to file the chargesheet as soon as possible. The division bench’s order came in the wake of a case in which three minors tied a dog upside down and beat it to death.

The government said three suspects had been arrested. The court also directed him to submit an affidavit to the Animal Welfare Board. The case was registered after Justice AK Jayashankaran Nambiar wrote a letter to the Chief Justice asking him to file a case on his own initiative as it was a public interest litigation based on the social media coverage of the dog beating.

Read More: Letter to the Chief Justice of the High Court seeking action to prevent cruelty to dogs

In his letter, Justice Jayashankar Nambiar had pointed out that animal cruelty has become a habit in the society and that animal rights should be protected along with human rights.