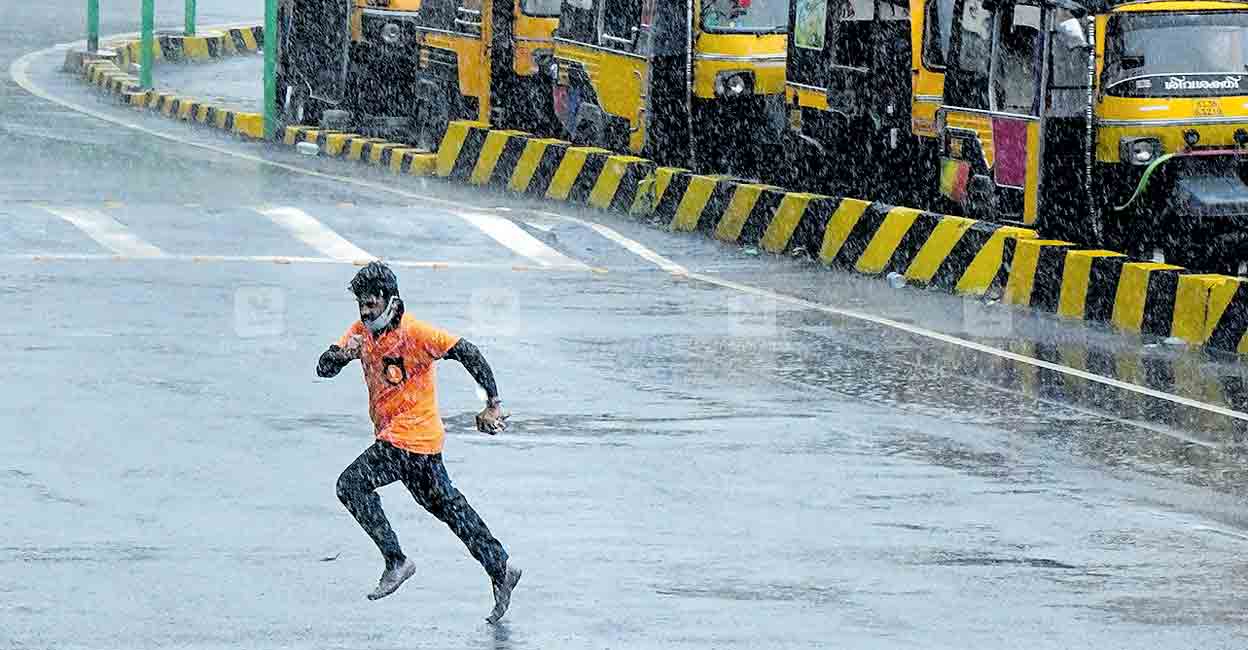 For the last two years, the months of June and July have been less rainy and the months of August and September have been more rainy. June is one of the rainiest months of the year. June is the third wettest year in 39 years. From June 1 to 30, the rainfall was 408.4 mm. Kerala averages 643 mm in June. 36% less so far.

India received 182.9 mm of rainfall till yesterday, 10% more. The yield is 166.9 mm. Out of 37 states including Union Territory, 25 received normal / above normal rainfall. Eleven states, including Kerala, received less rainfall.

The monsoon is a weather phenomenon that departs from the Andaman and Nicobar Islands and travels through Kerala for 38 days to various states in India and ends in Rajasthan. The monsoon (southwest monsoon) arrives in Kerala every year on or before June 1. The word ‘monsoon’ is derived from the Arabic word ‘mausim’ meaning season.

Monsoon is the major monsoon season in Kerala. In Kerala, there is no correlation between the date of arrival of monsoon and the rainfall of that year. It does not affect the rain whether it comes early or late. The monsoon starts its journey on May 22 from Andaman and Nicobar.

In the first phase, Thiruvananthapuram, Kollam, Kochi and Kanyakumari will receive rainfall. The second phase, June 5, will bring rains all over Kerala, southern Karnataka and parts of the north-eastern states. Later, other states will also receive rains.

English Summary : Kerala is now having ‘Mansoon Break Condition’; Heavy rain from half of July