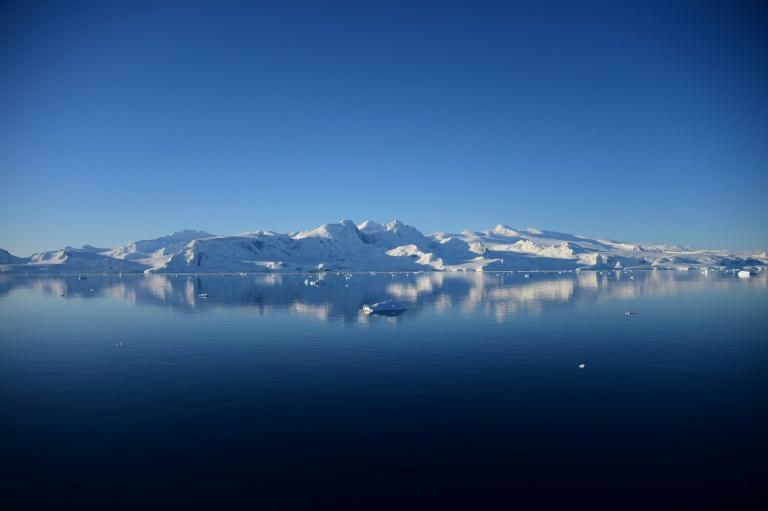 Antarctica, the homeland of icebergs, is warmer than ever. On February 6 this year, Antarctica recorded a recent low of 18.3 degrees. The temperature has risen by three degrees Celsius over the past 50 years, according to UN Secretary-General Ban Ki-moon. With this, Antarctica has become one of the hottest places in the world.