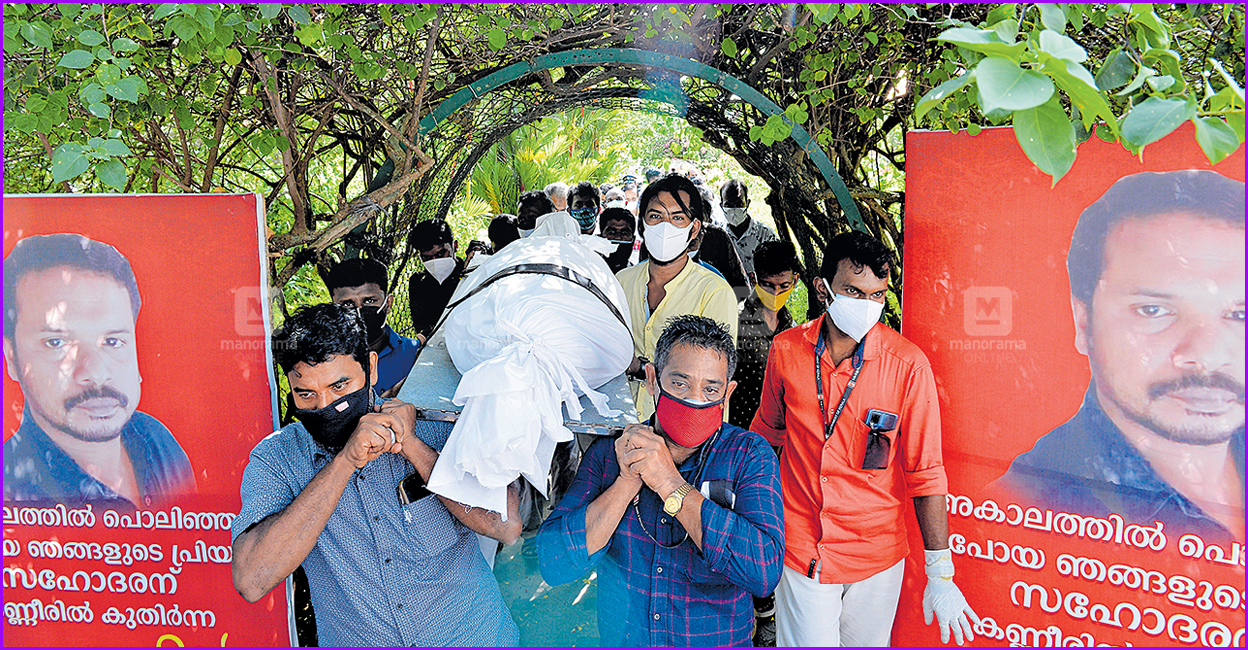 Thiruvananthapuram: Harshad came to the front of the office, which was always there, and stood still, stopping in front of the ambulance office for a minute. Then to the house in Kattakoda. The body of A. Harshad, an animal keeper from Kattakada, who was bitten by a king cobra at the zoo, was brought to the band stand near Napier Palace in the museum premises at 3 pm yesterday after postmortem.

Minister GR Anil, Leader of Opposition VD Satheesan, Kodikunnil Suresh MP, MLAs Ramesh Chennithala, VK Prashanth, Mayor Arya Rajendran, VS Sivakumar and many others paid their last respects. He was then taken to the front of the zoo office near the zoo director’s bungalow. It was in this office that Harshad spent most of his time.

On Thursday, Harshad was bitten by a cobra. Minister J Chinchurani had sought a report from the zoo director on the incident. Zoo officials have suggested that the nests of venomous snakes should only be opened in the presence of a supervisor. The museum police said a case has been registered for the unnatural death.