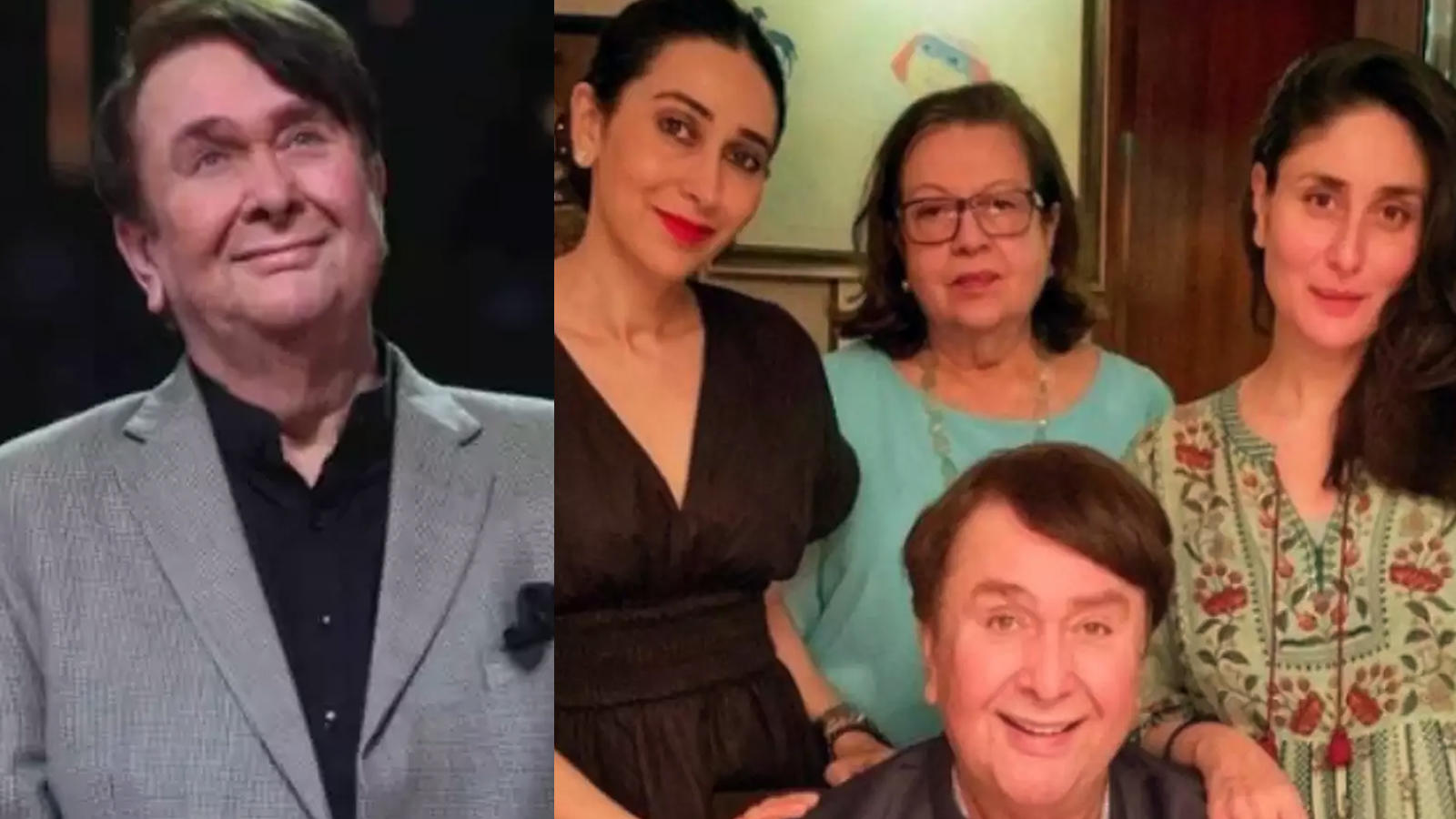 Veteran actor Randhir Kapoor recently moved to his new home in Bandra to stay closer to ex-wife Babita and daughters Kareena and Karisma Kapoor. He had a little house warming puja in his new 3,000 square foot home, attended by his daughters, Babita and sister-in-law Neetu Kapoor, niece Riddhima Kapoor Sahni and nephew Aadar Jain. In a recent interview with a major daily, he explained why he decided to leave his home in Chembur and move to Bandra. He revealed that he started to feel lonely there. He said, ‘I feel better here (the new house). I had started to feel more alone lately. My family can come here frequently as they did a few hours ago; there was a puja today. They will continue to do so in the future. Even my friends are close in Khar and Bandra. When asked if he would ever sell his house in Chembur, Randhir laughed and said his financial situation was not so bad.