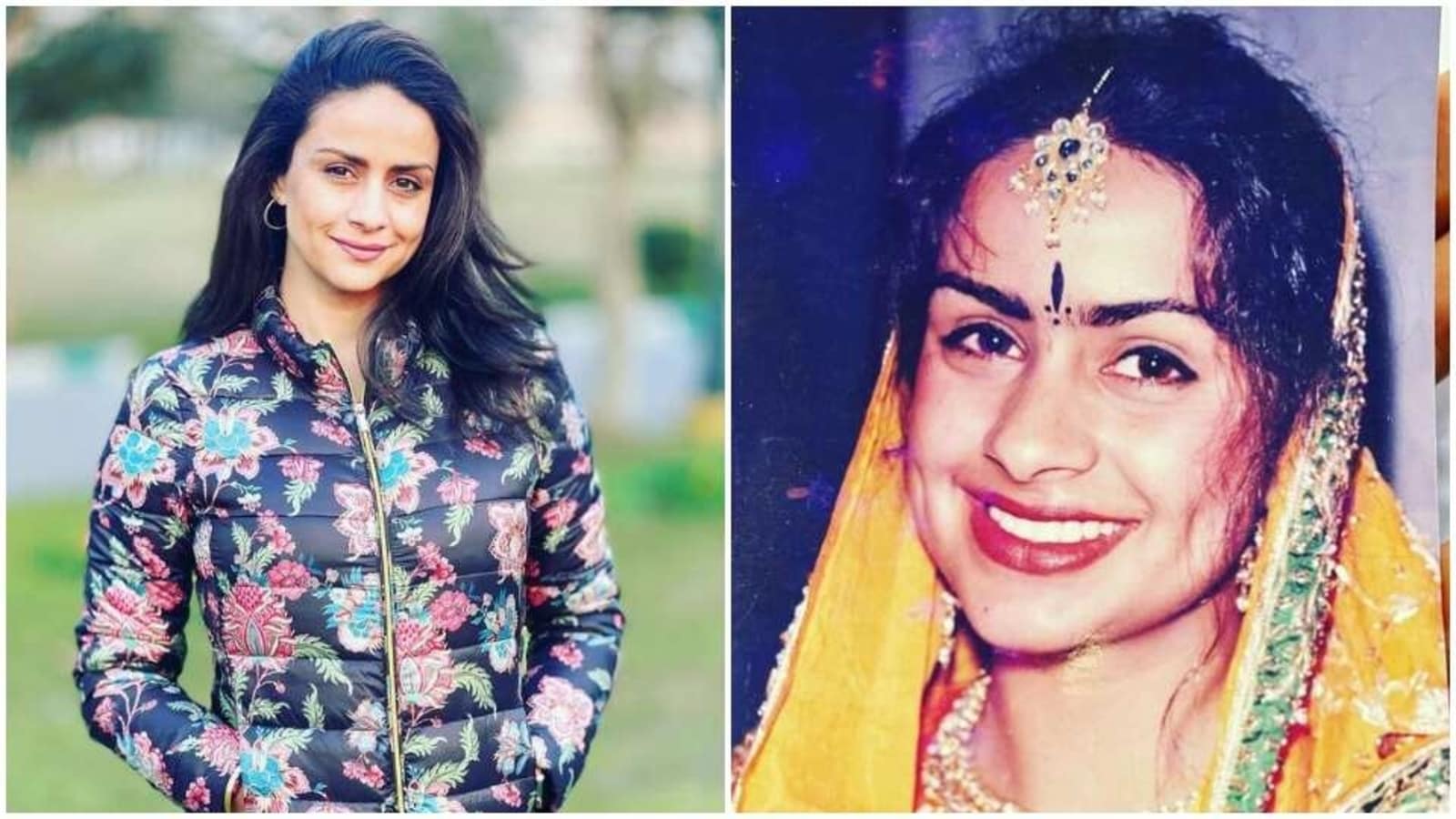 Gul Panag made fun of her young self for not knowing how to properly style her hair and makeup, when she entered the Miss Patiala beauty pageant.

Actor and politician Gul Panag shared a big blast from the past. She took to Instagram on Thursday to share an old photo of herself from over two decades ago.

In the photo, clicked on the Miss Patiala 1998 beauty pageant, Gul is seen in a yellow outfit, swinging a big bindi and thick eyebrows. Sharing the photo, she joked that she didn’t know how to style her hair and makeup at the time.

“#Throwback to my first beauty pageant. Miss Patiala. Circa 1998. Which I didn’t win. Thought maybe this would be good practice for @missindiaorg Miss India. It took place in a movie theater. I think it was called Narain (left after Fuara Chowk, on the way to Leela Bhawan.) I was wearing my cousin’s wedding lehenga @ simritkaur34 (I wonder why she made me happy , and why I wore it @simranpotnis), ”she wrote.

“No hairstyle and makeup sense anyway as you can see. Also heavily influenced by the uni eyebrow trend that @kajol rocked in Kuch Kuch Hota Hai, which we set up in college to watch . In the same movie theater. Well, I can say, I’ve come a long way. At least on the hair and makeup front. I was sorting through my original educational materials – BA, MA and I found this photo in this folder, “she added.

Gul even had a special request for his followers: “PS if anyone was in Patiala in 96-98 can you please help me with the name of the movie theater? It really bothers me that I don’t can’t remember. “

After losing the crown of Miss Patiala, Gul entered the Miss India pageant in 1999 and ended up winning it. She then represented India in the Miss Universe pageant but did not win.

Gul then made her acting debut in 2003 and starred in films such as Dhoop and Dor. She was recently seen with Manoj Bajpayee in The Family Man.