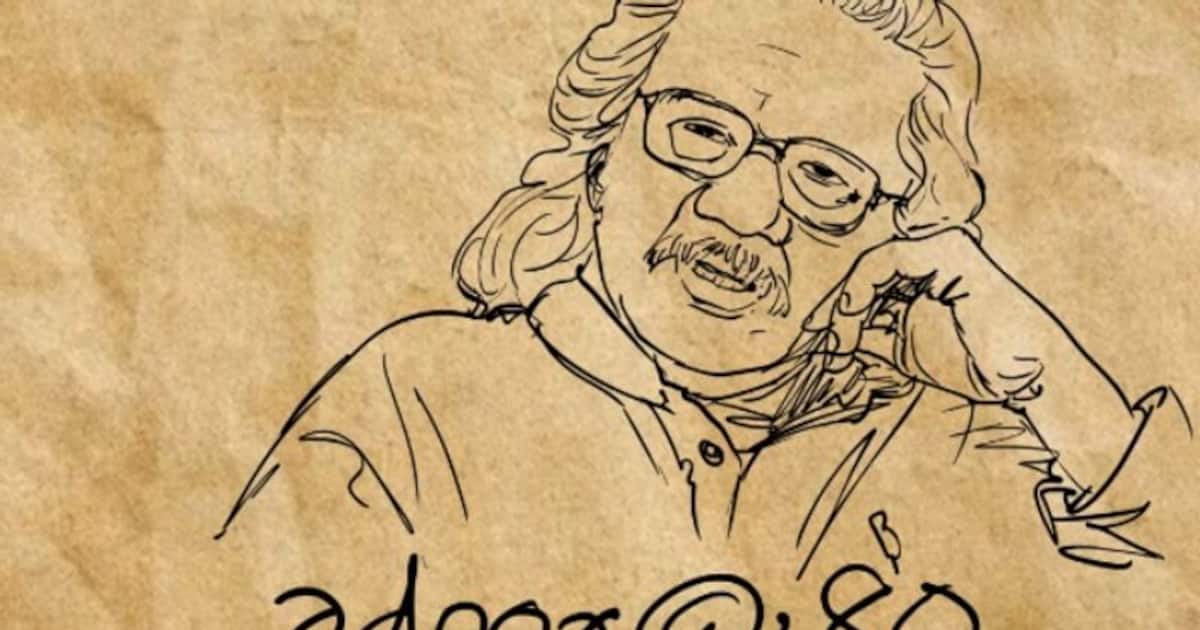 Various films and their caricatures directed by Adoor Gopalakrishnan appear in the graphical video titled Snehapoorvam. Beanbag Creative Media is behind this work of art. Sudheer PY and Krishnan Balakrishnan came up with the idea for the video. The background song was composed by PV Unnikrishnan.

The drawing animation is also by Sudhir PY.